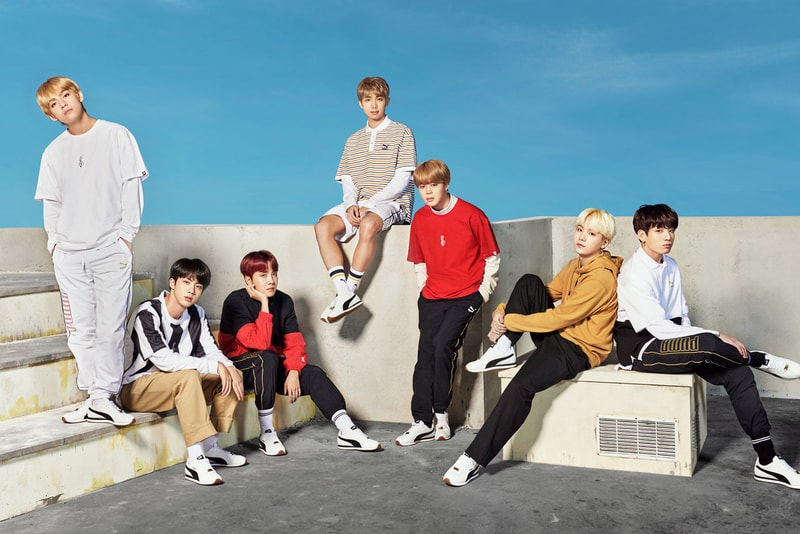 K-pop band BTS is set to launch a new mobile video game titled BTS World. The game will feature the opportunity for fans to virtually manage the group. According to Variety, the interactive project was developed by Korean gaming company Netmarble in collaboration with the group.

The storyline takes players through the journey of the band’s debut and allows them the opportunity to grow with BTS. Additionally, Variety reports that players "will encounter various missions where they will select certain BTS member cards to clear the mission and progress through the game." Users will also be able to collect and upgrade these cards which will open up more stories along the way. The game will also feature a new, original soundtrack from BTS.

At the moment, fans are already able to pre-register for access to the game at btsw.netmarble.com. BTS World will release on iOS and Android devices on June 25 in the United States, while the worldwide launch debuts on June 26.