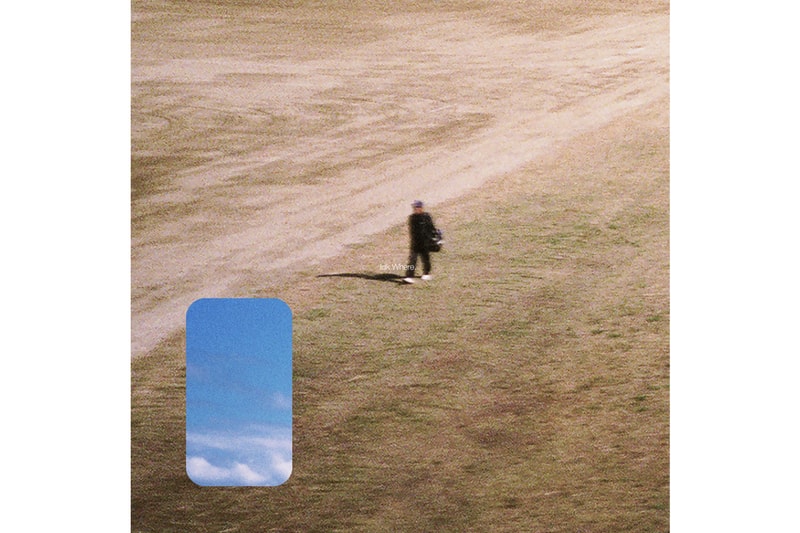 South Florida-bred and Los Angeles-based indie singer-songwriter Yeek has released his latest project entitled IDK WHERE. The new EP retains much of the artist’s dreamy sound, which showcases an idiosyncratic R&B sound that infuses electronic and rock sensibilities. The young up-and-comer trudges forth into aural territory that’s reminiscent of artists like Frank Ocean and Choker, taking a more rock & roll-friendly approach that sees various instrumentation taking hold throughout the project.

The new EP totes a range of well-placed features from Dominic Fike on “I’m Trying,” Umi on “Your Loss,” and Jesse (The Neighbourhood) on closing track “Fatigued.” Yeek manages to effortlessly showcase his unique sound, treading into more traditional R&B territory on tracks like “Your Loss,” which takes a more solemn sonic direction over an electronic-tinged beat.

You can watch the previously released video for “Too Fast” and stream the entire IDK WHERE EP below. Yeek is currently set to embark on his North American headlining tour this Summer.

In case you missed it, GoldLink just dropped his latest single “Zulu Screams.”

I wrote all these songs last summer & it’s finally out on all platforms ? art by the god @chriscadaver

TOUR THIS SUMMER ? TIX ON FRIDAY — flyer by @chriscadaver — tour support from @bydotha