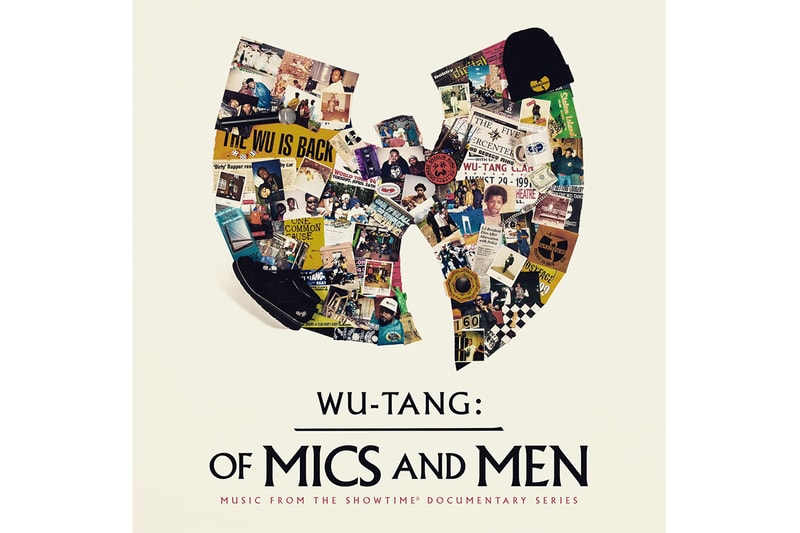 After announcing that they would be releasing a new EP based on their recent Showtime documentary titled Of Mics and Men, New York hip-hop behemoths Wu-Tang Clan announced that they would be releasing the EP in commemoration of the 25th anniversary of the group’s debut project, Enter the Wu-Tang. Yesterday the group took to Twitter to share the project’s lead cut “Off That Sh*t Again” by Ghostface Killah and RZA, now sharing the project in its entirety, the project features four brand new tracks alongside three skits that utilize various interludes from the show’s participants.

You can listen to Wu-Tang Clans new Of Mics and Men EP below.