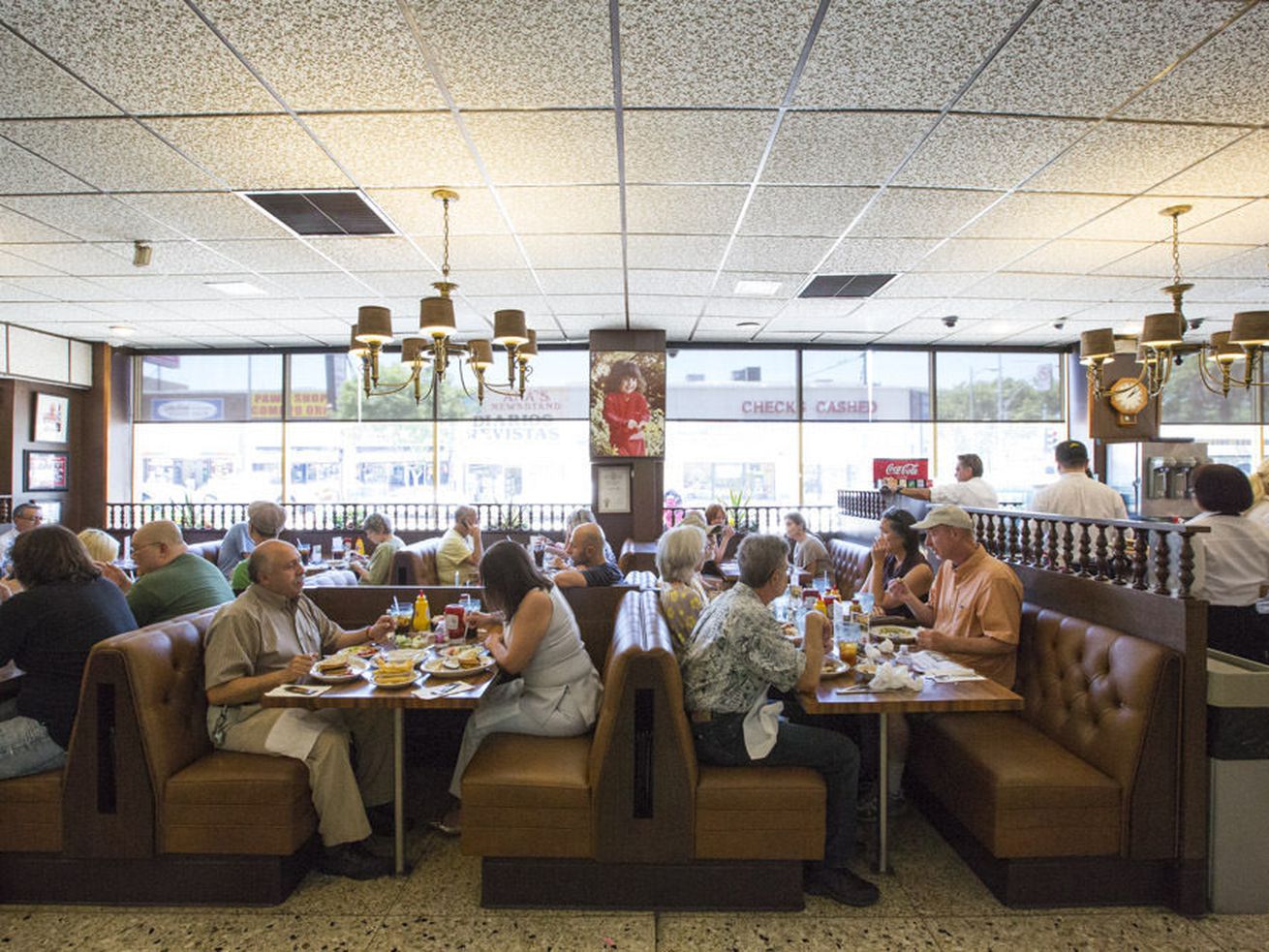 Langer’s says that the couple was “making out”, which is against the family restaurant’s policy

A woman named Rachel Curry is calling for a boycott against iconic restaurant Langer’s Deli in Los Angeles. In a social media post, Curry detailed a negative experience that she had on Saturday, June 8, saying the incident began after she and a woman kissed at the restaurant. Curry claims that Norm Langer, the owner, approached the table and immediately notified them of the restaurant’s PDA (public display of affection) policy. But according to Curry, Langer also said “He can’t have this in his restaurant because some of the customers don’t understand.”

Curry then told Langer that she lived in the neighborhood and used to like the restaurant, but would not be returning. According to Curry, Langer responded by describing her as selfish, and allegedly stood over the table while she and her dining companion paid and left the restaurant. Curry initially posted her Instagram post yesterday evening, but set her Instagram account to private so that only approved followers could see her profile.

On Curry’s post, another user by the name of @duhnay — who claims to be a Langer’s employee — made a lengthy, unsanctioned statement in the comments. Duhnay identifies as a gay woman and wrote, “Gay or straight excessive PDA is never appropriate and Langer’s is a family restaurant.” Duhnay continued by writing “Norm Langer meant no harm. You are not the only couple that has been reprimanded for PDA in the restaurant.”

When reached for comment, Langer’s cited a longstanding policy that prohibits any type of “making out” at Langer’s, no matter the sexual orientation. Langer’s Deli provided the following statement:

“Langer’s Deli is open and inclusive to all people. Anyone who comes to our family restaurant is treated equally and with respect. We are one of the only unionized family restaurants in Los Angeles and employ people of various races, religions, and sexual orientation. We treat all customers equally and never discriminate. We have a long-standing policy against anyone from “making out” whether straight or same-sex couples, it does not matter. I have stopped heterosexual couples from making out, and I would do the same if Prince Harry and Meghan Markle were making out. We are a family restaurant, and I apologize if some people do not like our policy.