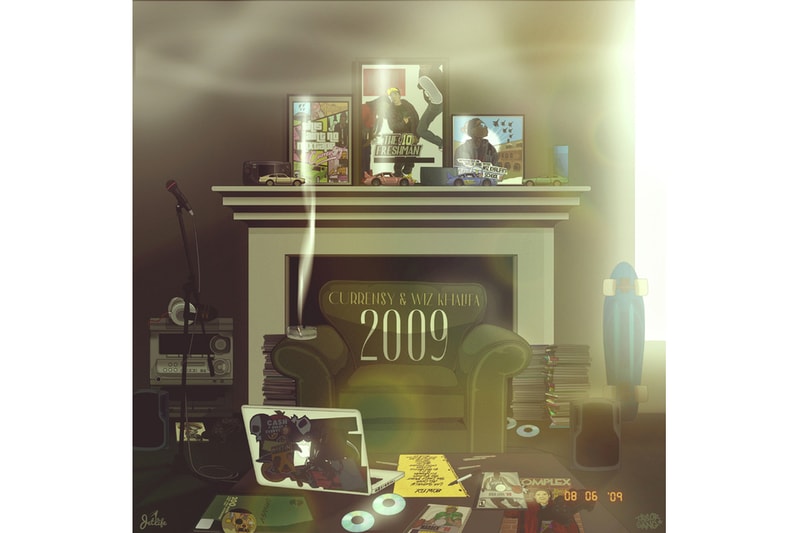 It’s been roughly ten years since we’ve seen the iconic duo of Wiz Khalifa & Curren$y put out a heavy-handed project. The two were arguably the most notable artists to embrace the golden era of mixtapes with their projects How Fly and Kush & OJ, later releasing their Live in Concert EP. Now, the two have come back together to release their latest project titled 2009, nearly four years after it was announced.

The album gives us a taste of hip-hop’s history, revisiting the same sound that catapulted their earlier projects to stardom. Their lyrical play remains steady, with their instrumentals remaining hefty – the album is nothing short of an exciting release, seeing some fantastic features by Ty Dolla $ign and Problem; this album is surely worth a listen.The duo is set to embark on the album’s North America tour this weekend.

Stream the album below via Spotify and Apple Music.