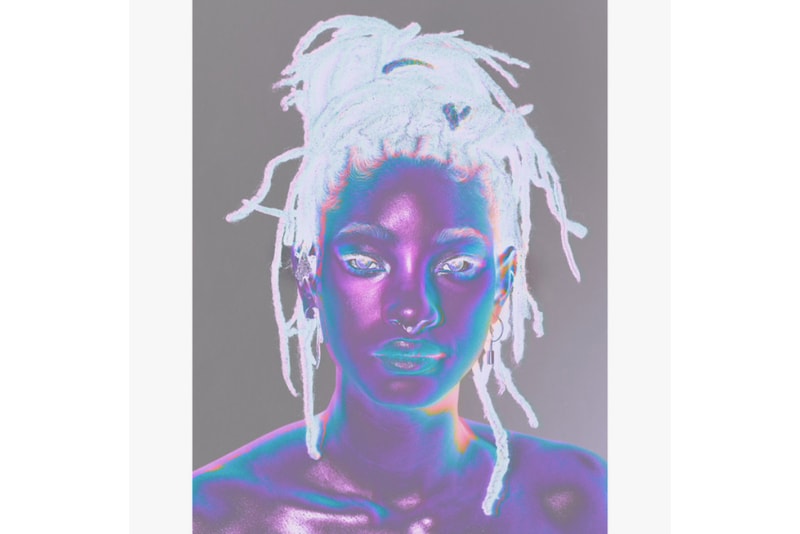 Willow Smith has spent a large part of her childhood in the limelight, shrouded by a pop culture-focused family including brother Jaden and parents Will Smith and Jada Pinkett. While her most notable track might be 2010’s “Whip My Hair,” she seems uninterested in being the pop artist many of her fans are familiar with. On her third album, WILLOW, she clearly seeks to move away from those attractions, diving headfirst into a realm of newly discovered soundscapes and concepts that put her journey of artistic discovery at the forefront.

You can stream Willow Smith’s latest project, WILLOW, below.

??<IT IS HERE> ??✨I AM SO ECSTATIC TO SHARE THIS PROJECT WITH ALL MY LIGHT EATERS ? LET THE DIGESTION BEGIN • ALBUM LINK IN MY BIO ??