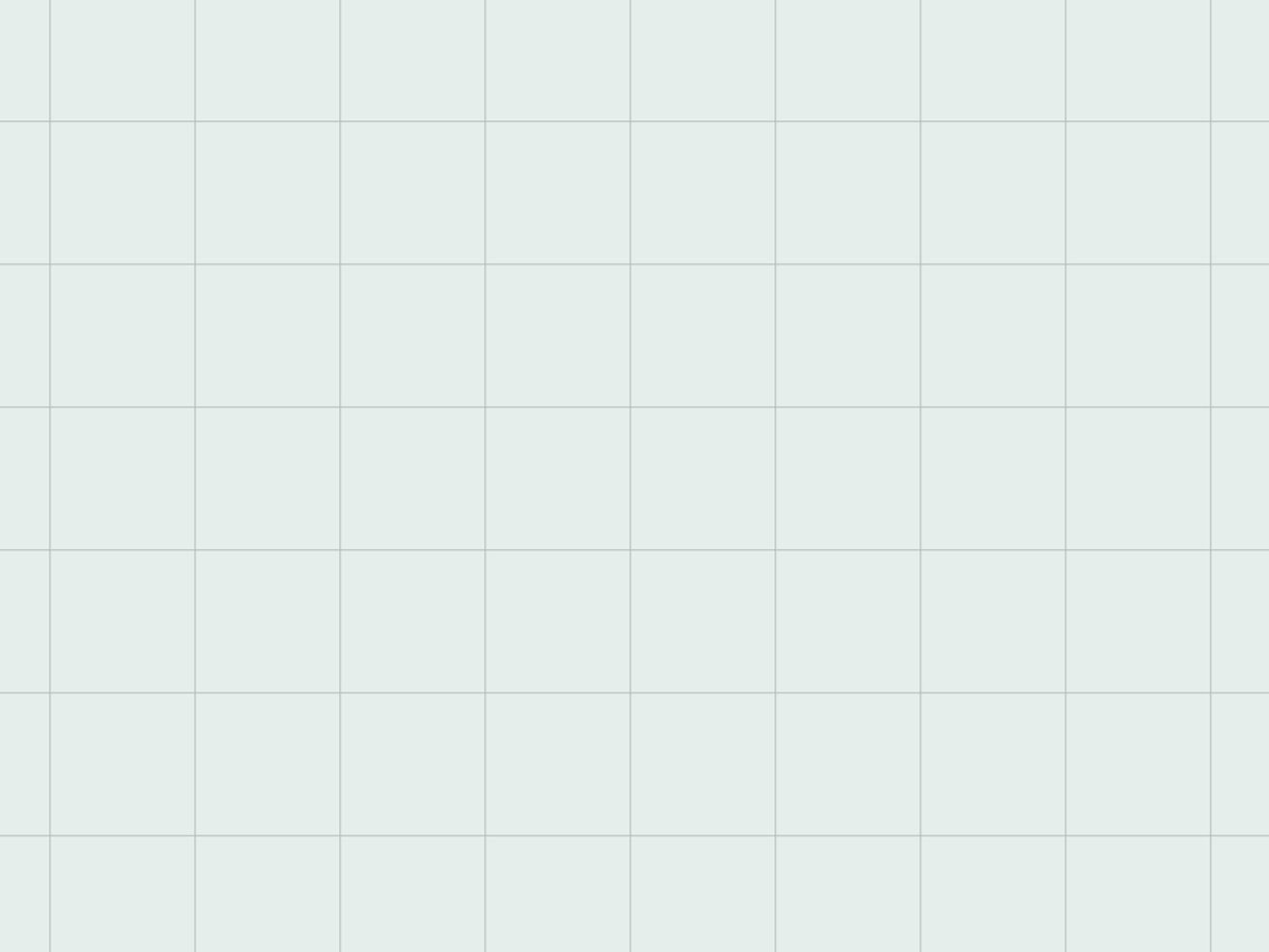 It was once threatened with demolition

A developer who once planned to raze a fine example of Streamline Moderne architecture in Fairfax is now looking to sell.

The three-bedroom home at 947 North Martel Avenue is considered an “important work” of William Kesling, an architect who mastered the aerodynamic style in Los Angeles.

Academy Award winner Wallace Beery tapped Kesling to design the home in 1936. The architect delivered a white stucco facade with graceful curves and an interior with built-in furniture and cabinets, a flagstone fireplace, steel casement and clerestory windows, and aluminum tile.

The residence “invoke[s] a flight aesthetic that indulged” Beery’s love of flying, writes Patrick Pascal in the book Kesling Modern Structures. With a sun deck and open floor plan, Pascal says it might have been Kesling’s “most unrestrained home.”

Owner Ilan Gorodezki’s plans to demolish the gem were thwarted last year when the city bestowed landmark designation on the property. It’s now on the market for $1.795 million.