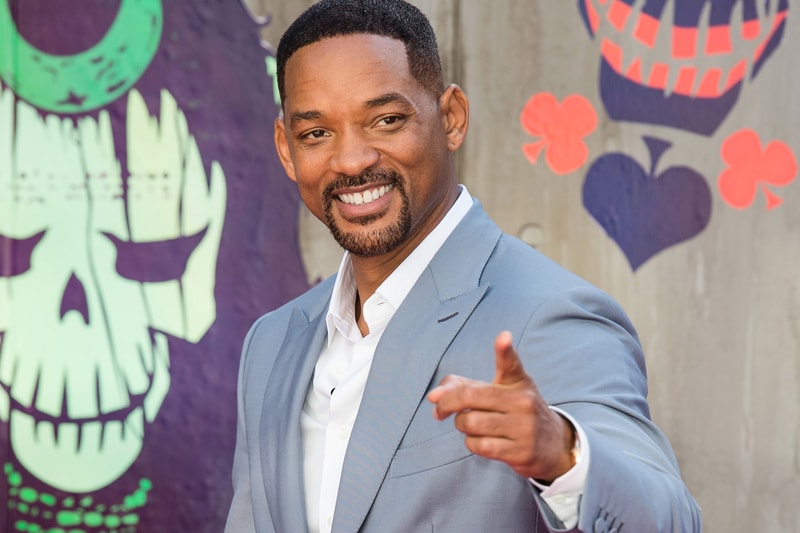 In an exclusive report from Variety, Will Smith has dropped out of the upcoming James Gunn-directed Suicide Squad sequel.

Sources have told the publication that Smith, who played the character of Deadshot, will not be joining Warner Bros.‘s upcoming sequel, citing scheduling conflicts as the ultimate factor. The end result was made on amicable terms between both sides with no hard feelings, the report goes on to state. No other cast member have been confirmed as of yet, however Warner Bros. is hoping the film’s biggest stars from the original will return, including Margot Robbie, who played Harley Quinn.

Gunn, who will be taking on both directing and writing duties, is hoping to begin production on the sequel this fall in Atlanta. Suicide Squad 2 is tentatively scheduled for an August 6, 2021 release.