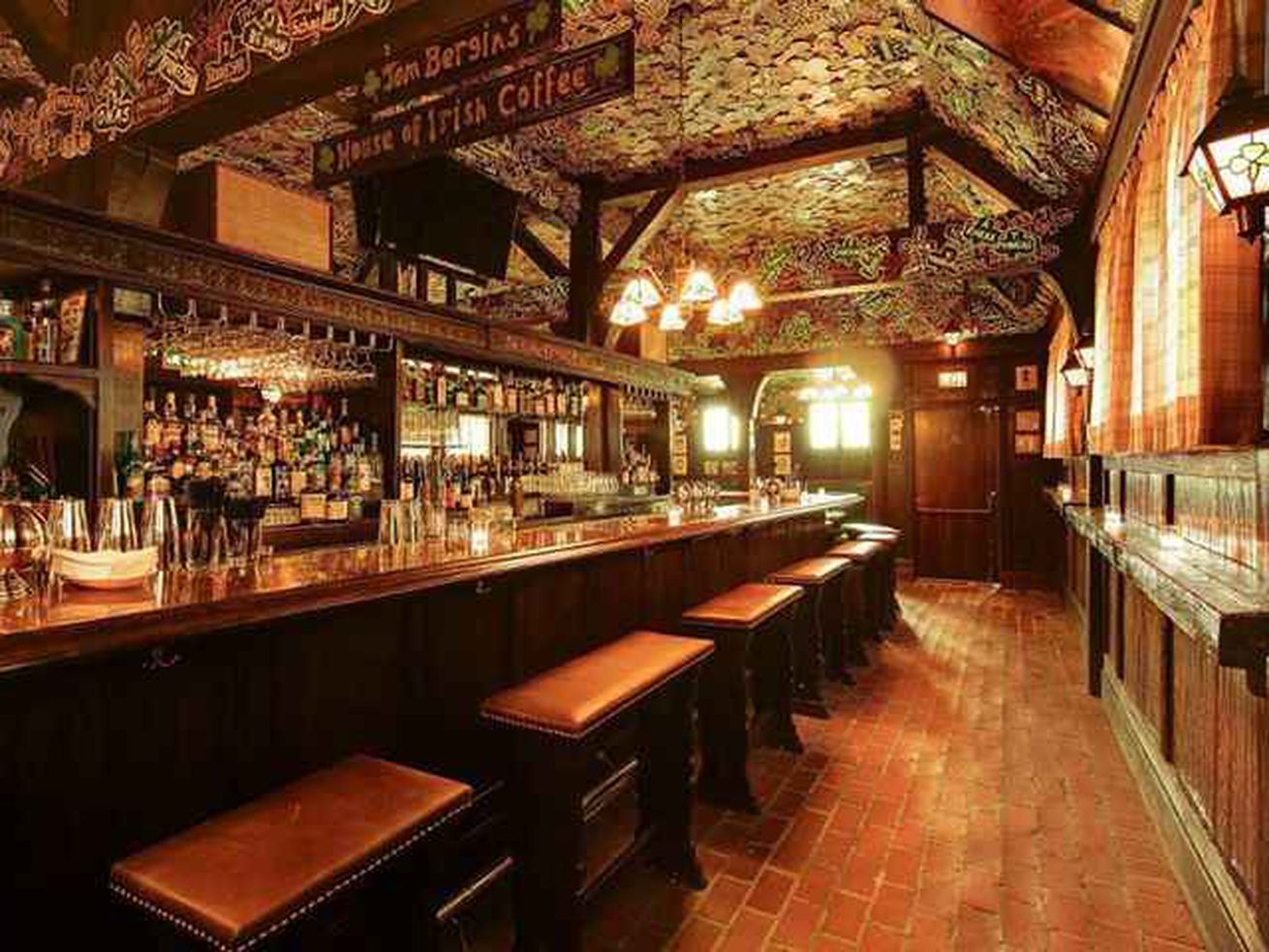 Plus celebrity chef dinners at Chi Spacca, and new eats in Downtown

There are signs of life at Tom Bergin’s on Fairfax. The ancient Irish bar, which has had an up and down last decade, officially closed and was sold off a while back (but not before being landmarked) and now it seems that the place could be on the verge of coming back to life. There’s work being done inside, but nobody is really talking just yet. Got news on the future of Tom Bergin’s? Hit the tip line, anonymity guaranteed.

Get down on it

Drago Ristorante at the Petersen Automotive Museum has a really rad new happy hour going on, running weeknights from 5 p.m. to 8 p.m. On Mondays, diners and drinkers can get free pizza along with their other deals, and on Fridays there’s even a free pasta bar.

The Chi Spacca crew, including Nancy Silverton and Ryan DeNicola, are hosting a series of wood-fired dinners with various chefs, including Matt Abergel of Yardbird Hong Kong this coming September.

Te’Kila in Sherman Oaks has a brand new chef in the kitchen. It’s Eddie Garcia, who previously worked at The Woodsman and Border Grill, and he’s on to push the menu in a new direction with ceviches, tacos, and shareable sopes and more.

Speaking of chefs, it looks like the AC Hotel in El Segundo has new culinary lead named Dustin Taylor, who will help to oversee the rooftop bar and restaurant Flora coming next month. Taylor previously worked at the Anchor, Michael’s, and elsewhere.

True Food Kitchen is coming to Downtown. That’s per Lorena Tomb of Urbanlime Real Estate, who brokered a deal to bring the healthy-eating chain to the Griffin building at 8th and Spring. The Griffin will also eventually hold a Paradis dessert shop, and another location of Menotti’s coffee.

Lanea in Santa Monica is now doing brunch, offering a concise menu (including breakfast tacos) from the Barba Kush team starting at 11 a.m.