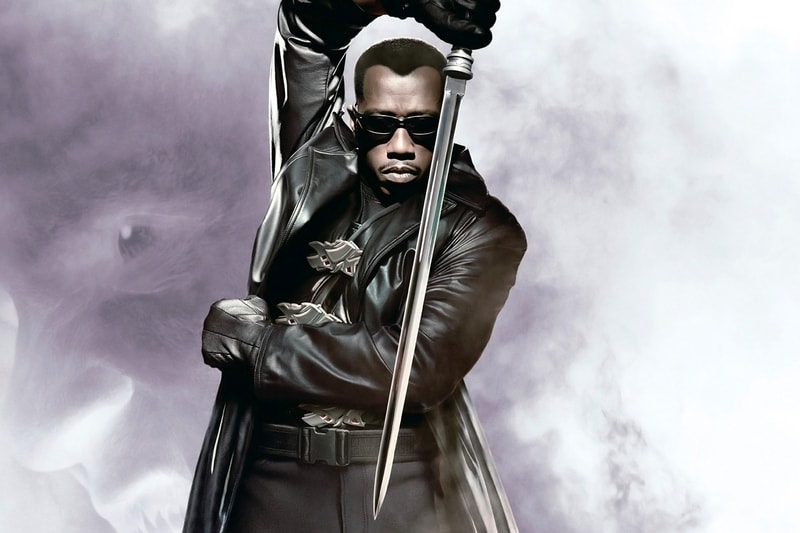 It’s been 15 years since we last saw Wesley Snipes rid the world of vampires, but Blade might be back on the big screen pretty soon. According to sources, Disney’s expansion into R-rated movies is giving Marvel the space to revive the franchise—with Wesley Snipes on board.

In a company meeting last February, CEO Bob Iger noted Disney’s expansion to the mature rating, specifying Ryan Reynolds’ Deadpool as a key project. Keeping this, the brand’s acquisition of Fox and Snipes’ eagerness in mind, the Blade rumor is getting a major push. Previous rumors had already hinted at his comeback and a finished script, with additional reports claiming that the resurrection of the franchise will focus on Eric Brooks training his daughter Fallon Grey.

In other Marvel news, we could be saying goodbye to Robert Downey Jr.’s Iron Man soon.