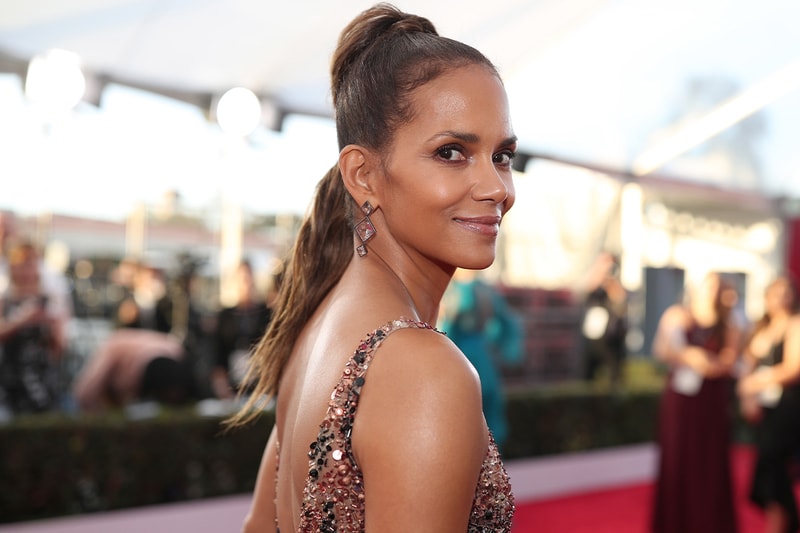 Halle Berry really took the extra step for her assassin role in John Wick: Chapter 3 – Parabellum. A newly surfaced clip shows the actress undergoing intensive firearms training at a gun range, mainly using the TTI SIG MPX and a TTI Glock 17 as her weapons of choice. From multiple forms of target practice to smooth reloading, Berry’s marksmanship impresses the crew and franchise lead Keanu Reeves who appears at the end of the video grinning at his co-star’s skill.

In related news, John Wick is getting his own strategy-based video game.