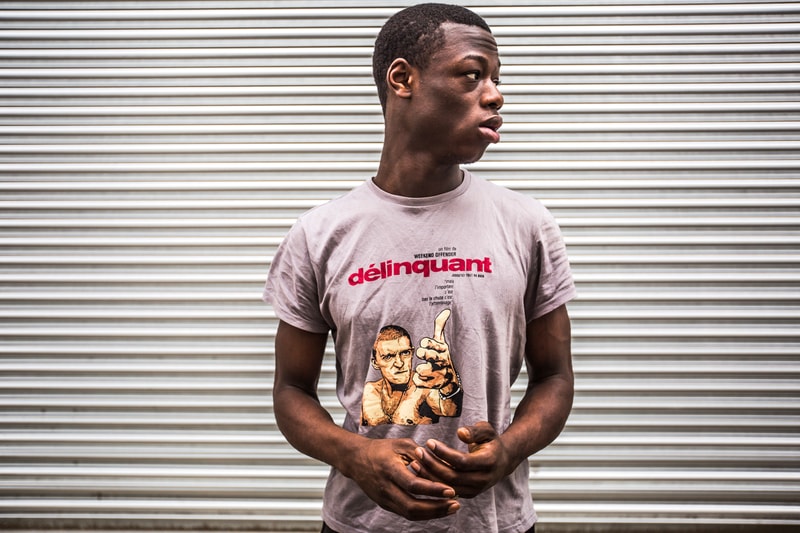 During Drake‘s performance in the UK at the London O2 on Friday night (April 5), the Canadian rapper brought out J Hus onstage, revealing to the world that the 22-year-old was free from jail. Last December, J Hus was sentenced to eight months in jail for carrying a knife in public and wasn’t scheduled to be release until this summer.

Drake told the crowd: “These are the type of things in my career that I’m just blessed to even be a part of. This is something I’ve wanted to make happen for the whole week, and I’m just glad I could make it happen with this group of people in this building because y’all been going crazy all night … I need you to stand up, because [we’re] about to celebrate one of our brothers tonight.”

As "welcome home" flashed across the venue, J Hus appeared and performed his hit "Did You See." “I’ve missed you so much, I swear,” he said to the crowd.

J Hus, whose real name is Momodou Jallow, was arrested in June 2018 near the Westfield shopping centre in Stratford, east London. He initially pled not guilty to the crime but changed his plea in December 2018. His debut album, Common Sense, was nominated for the 2017 Mercury music prize and received three nominations at the 2018 Brit awards.