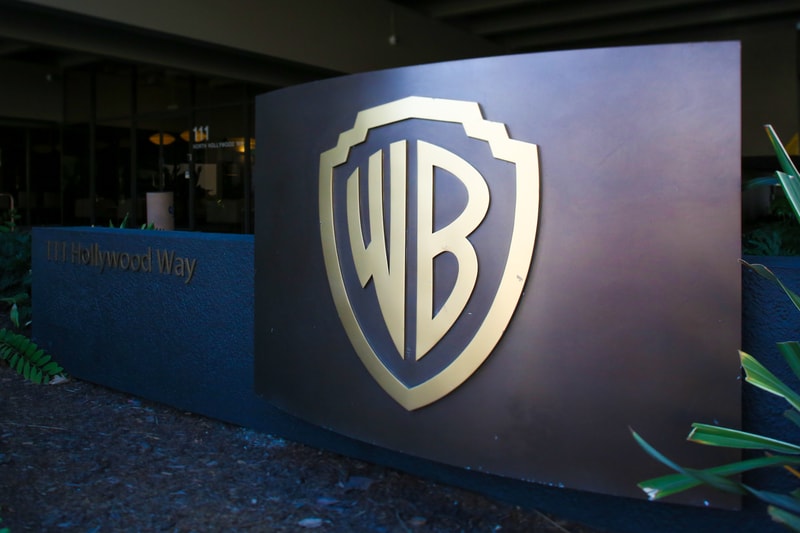 Warner Records cited various legal and imaging reasons for the rebranding. On top of its acquisition by Len Blavatnik’s Access Industries in 2011 and the several leadership and artist roster alterations, the label’s sale of Warner Music Group in 2004 contained an agreement that it will continue the use of the Warner Bros. name and logo for 15 years.

To mark a fresh start for the 61-year-old company, Warner Records debuted a new logo with the help of Emily Oberman and design studio Pentagram, describing it as “artful simplicity and impactful typography that are ideally suited to the digital world. The circular icon – suggesting a record, a sun, and a globe – is a nod to the label’s past, present, and future. The openness of the design gives it the flexibility to embrace all Warner Records artists and all genres of music around the world.”

“For the first time in the label’s history, we’ve had the opportunity to create a distinct, modern identity entirely of our own,” U.S. Co-Chairmans Corson and Bay-Schuck said. “The timing couldn’t be better, since we all feel the label is at a moment of reinvention that builds on our legacy, while moving into a future driven by fearlessness and creativity. We have a growing roster of world-class artists, a rejuvenated team, and an incredible new location. It’s a new day for Warner Records, an iconic label that was born in the California sun, and is at home everywhere on earth.”

In other music news, Meek Mill is looking to sue a Las Vegas hotel for discrimination.