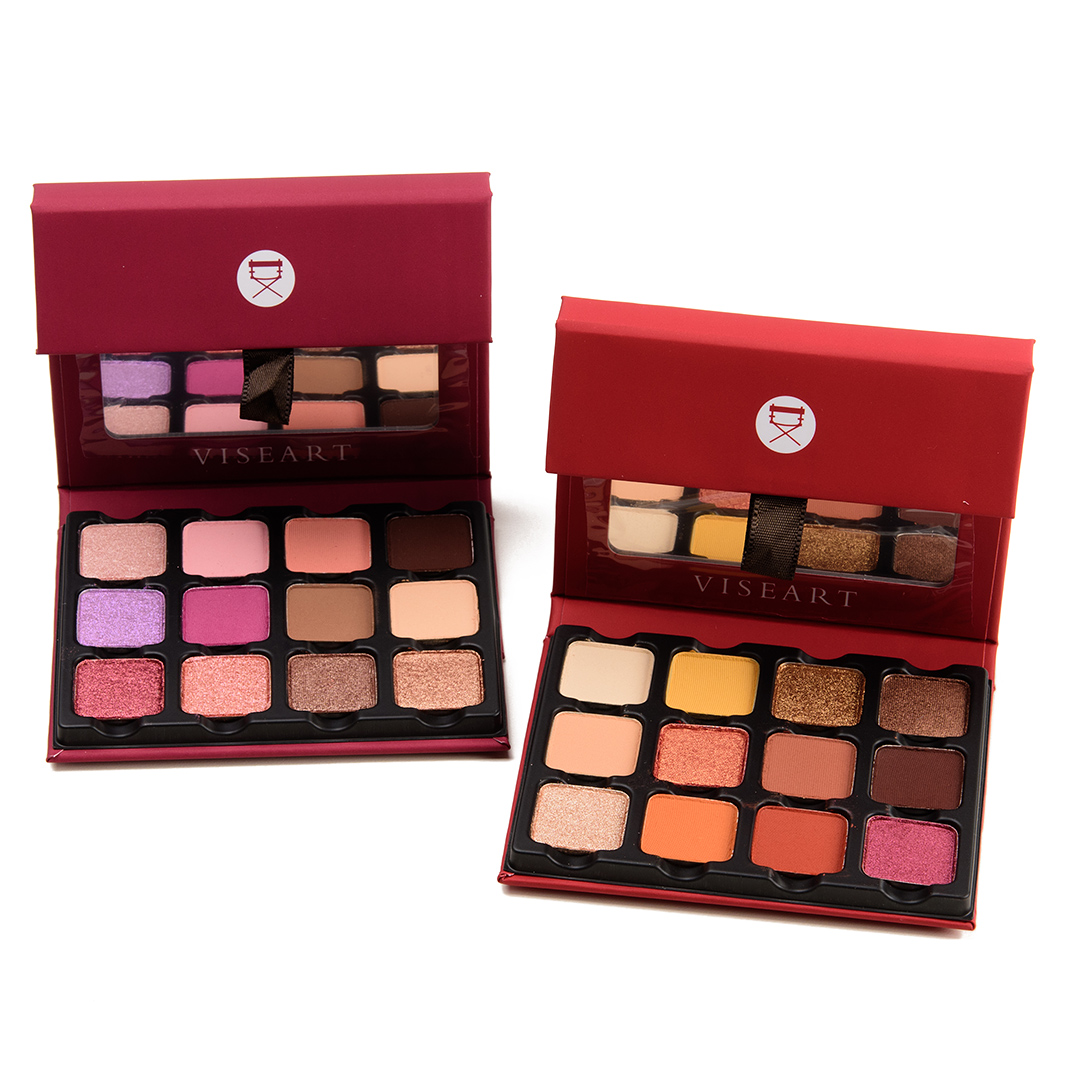 Viseart Edit Collection features two palettes that are “edits” using new and previously released shades.  The Rosé Edit includes seven new shades: Peony, Wisteria, Rosette, Rose, Blossom, Truffle, and Splendor (though I’ve also marked Peche as “new” as it differed from the single).  The Warm Edit includes four new shades: Honoree (confirmed to be “slightly” different than Honoree from the Golden Hour palette), Bronzed Peach, Nude Caramel, and Moonstone. Both palettes are permanent, retail for $39, and launch exclusively at Beautylish later this morning at 10AM PST.

P.S. — We’re going to try to figure out a way to deal with duplicate/triplicate images… due some of these shades being released just last week as individual pans AND within the palettes (they normally display by recency, so the same shade released in two iterations in a week breaks the system!). As it is the weekend and not a site-killing problem (aka do not bother my brother-in-law when he’s off!), I hope to have it addressed on Monday. 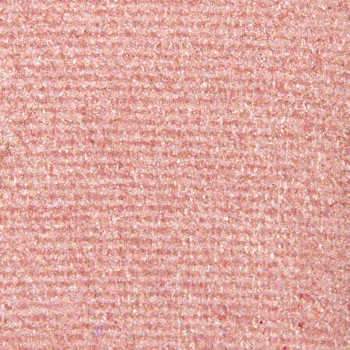 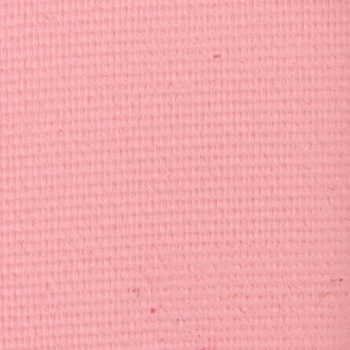 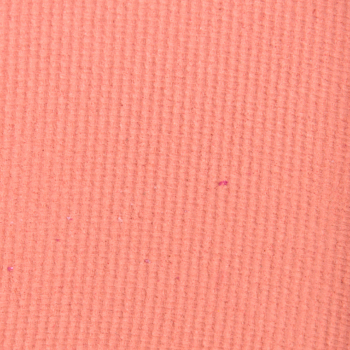 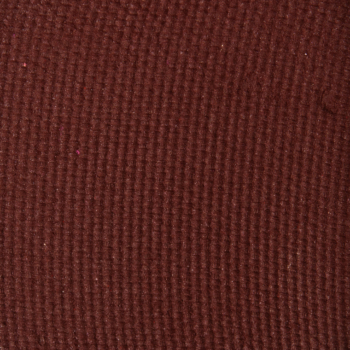 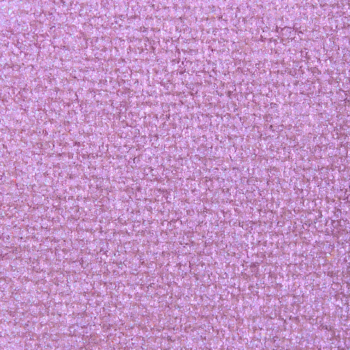 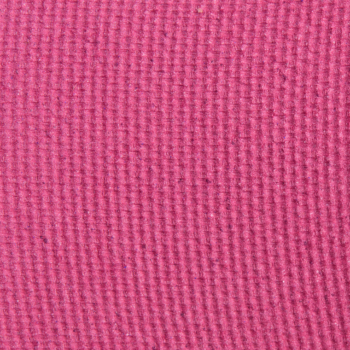 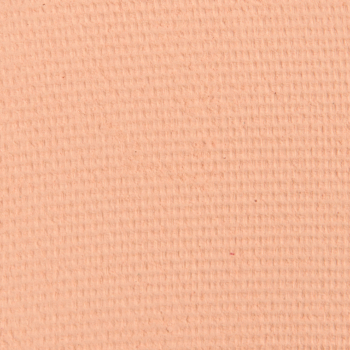 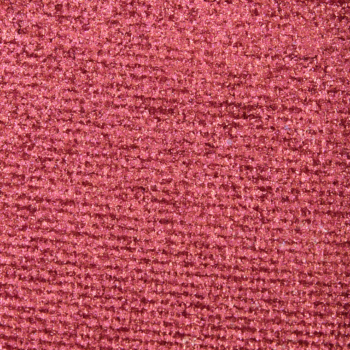 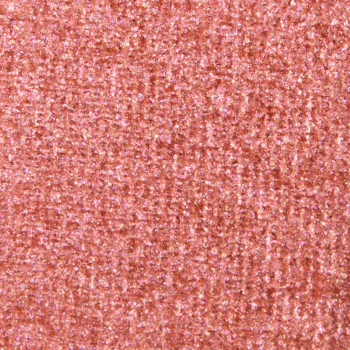 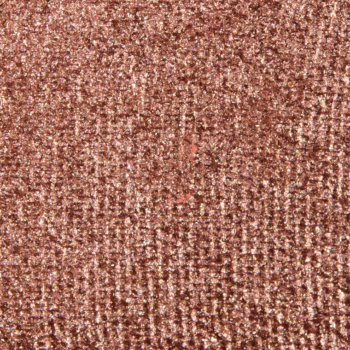 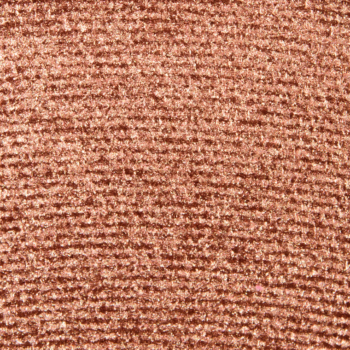 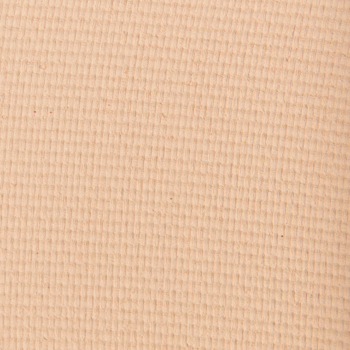 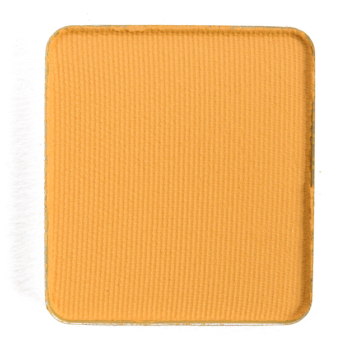 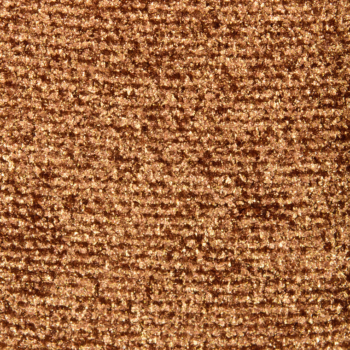 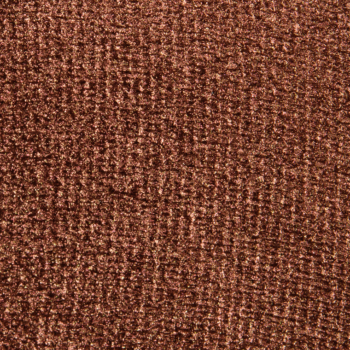 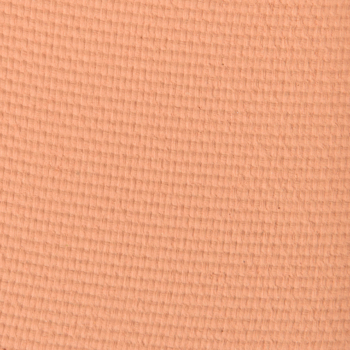 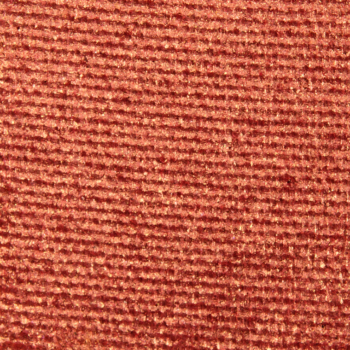 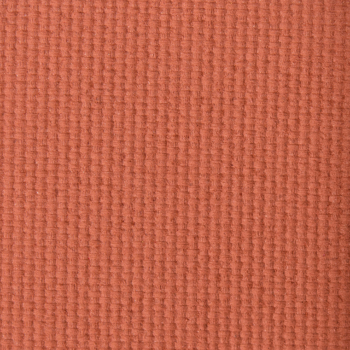 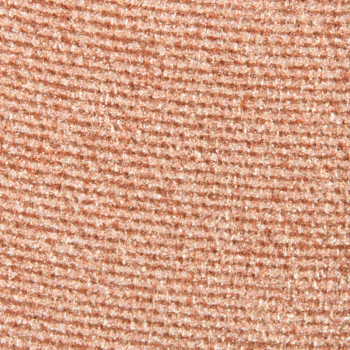 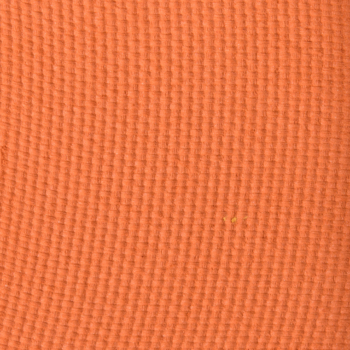 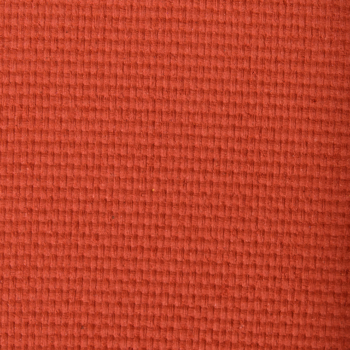 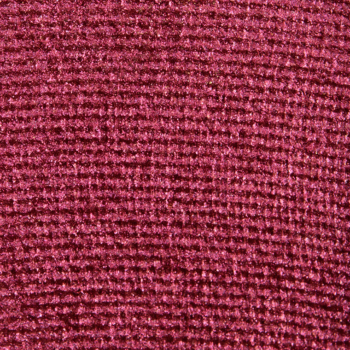