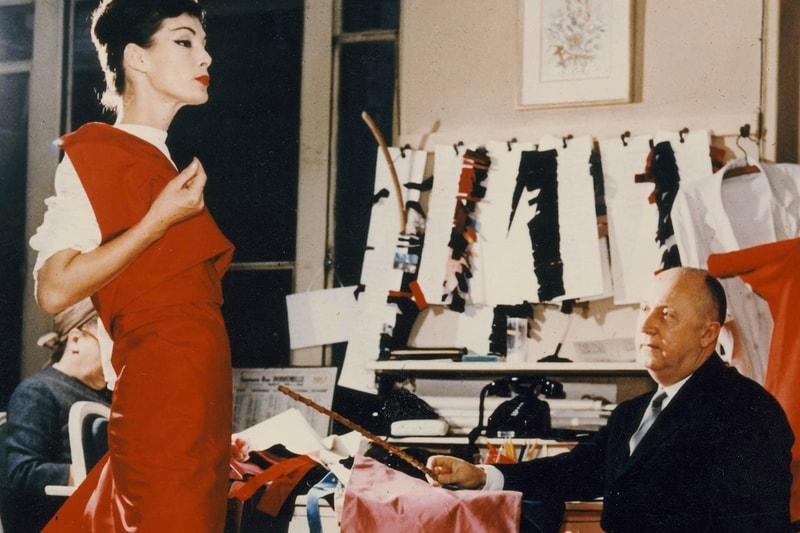 London’s Victoria & Albert museum has announced an extension to its sell-out Christian Dior exhibition. Titled "Christian Dior: Designer of Dreams," the exhibition was originally planned to run from February 2 until July 14. Following the unexpected demand for tickets — it sold out within three weeks, and has reportedly already welcomed 121,566 visitors — the Victoria & Albert has decided to extend its run to September 1.

Announcing the news, director of the Victoria & Albert Tristram Hunt explained that the museum "knew that "Christian Dior: Designer of Dreams" would be popular, but we have been overwhelmed by the phenomenal visitor response."

The exhibition is made up of more than 500 objects, memorabilia and clothing. As well as works produced by Christian Dior himself, the exhibit also features entries from the house’s subsequent creative directors, with Yves Saint Laurent, Marc Bohan, Gianfranco Ferré, John Galliano, Raf Simons and Maria Grazia Chiuri all represented. Tickets can be purchased from the V&A site.

In other fashion news, the first Pitti Uomo SS20 guest designer has been announced.