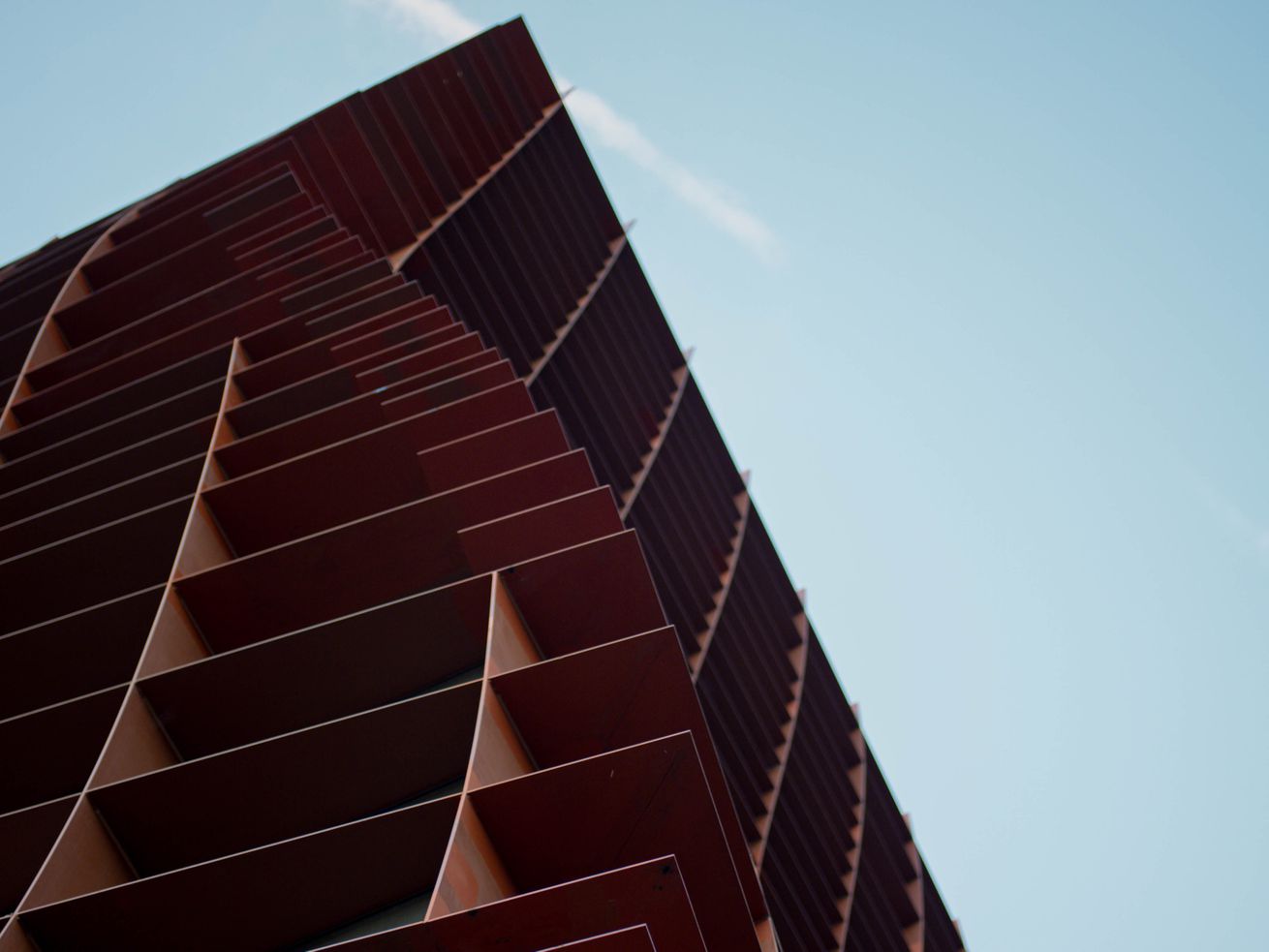 Plus Jessica Koslow on the James Beard awards, and small-time sush in the South Bay

Vespertine is branching out with a new collaborative dinner event on May 5. The experimental multi-story dinner option in Culver City is working with big-name chefs like Virgilio Martinez (from South America’s Central), Dominique Crenn, and Niki Nakayama for a “communal-style dining experience” that will work customers through multiple courses, with wine pairings, and different environments (called “spacial realms”) apparently. Tickets run $375 for the sure-to-be-heady event.

Where the drivers eat

A new collection of places to eat while driving around LA is out by LAist, and it focuses on one particular set of diners: Lyft and Uber drivers. The thought is that these contract workers know better than anyone where to get a quick meal off the road, be it at Zankou Chicken or, sadly, the dollar menu at McDonald’s.

Taste Cooking caught up with Margarita Manzke from Republique to talk about her James Beard Foundation Award nomination and her new cookbook, plus what it means to basically throw a pastry-focused breakfast party every morning.

LA Magazine extolls the virtues of Sushi I-Naba in the South Bay. The tiny Manhattan Beach restaurant that could only seats six people at a clip, but its turning out some of the best aged fish and detailed sushi experiences anywhere in LA.

Food GPS details some great places to drink in Ventura County, from Ventura Coast Brew Co. to the popular MadeWest Brewing, both of which are popular stops for those vacationing up north.

Jessica Koslow from Sqirl weighed in on her James Beard Foundation Award nomination as well for Best Chef: West, saying the nod is about more than just being a good chef. It’s about fostering community, “cultivating a kitchen that encourages a collaborative spirit,” and more.

Last week we were nominated for a @beardfoundation Best Chef Award alongside some of the most prominent chefs in the West (@cimarustila / @saisonsf / @chefjeremyfox / @gjustabakery ) Best Chef West isn’t just about the finest brunoise or chiffonade thought that’s absolutely part of it. I think it can also being about: •Developing an inclusive and positive cooking culture •Inspiring cooks to lead in your own kitchen and beyond in their next kitchen(s) •Cultivating a kitchen that encourages a collaborative spirt •Championing deep connections with farmers through real relationships and by taking their work (produce) and, wallah, putting a thoughtful touch on it. •Recognizing the wholistic importance of a restaurant – that FOH and BOH is ALL HOUSE. •THAT WE TOOK ON THIS LIFE BECAUSE WE LOVE TO FEED PEOPLE •That a restaurant has the opportunity to be a heartbeat of a city. •And, in the case of Sqirl, that our job is to craft dishes that we want to eat everyday – dishes that are visionary, crave-able, and become uniquely Sqirl – like Smells Like Teen Spirit, I Like It, or Kool Thing. And that our job doesn’t just end there, but to keep evolving so as to say, “We’re not done yet." This nomination speaks to a group of people and not just one person. We as a team have spent the last year challenging and questioning our core values and tapping into the WHY (do we do this? Why is it important?) — and at this moment the why seems clearer than ever. : @rchealey