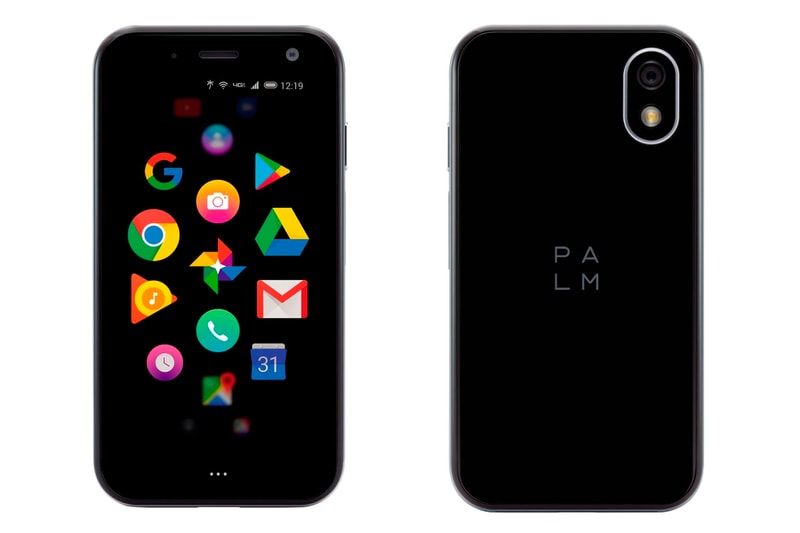 Since Verizon’s release of the Palm companion last year, the smart device has not been received well by consumers or reviewers alike. However, Palm and Verizon have just made an announcement that could change its reputation.

The two companies recently announced that they are now about to release a new software update for the device which would allow it to operate as a primary mobile phone instead of just a secondary companion device. With the new update comes a longer battery life, faster performance, and higher quality image capture through the 12-megapixel rear camera.

However, it’s not only the software that needs updating; in order for existing users to take advantage of the latest update, they’ll have to visit the Verizon store to trade in their original Palm devices for a new one.

In other tech news, Bloomberg just reported that Amazon is developing its own Alexa-ready alternative to Apple’s AirPods.

We heard you— starting today Palm is available as a standalone smartphone at Verizon. For a full update head to the link in our bio! ? #PalmPhone #LifeMode