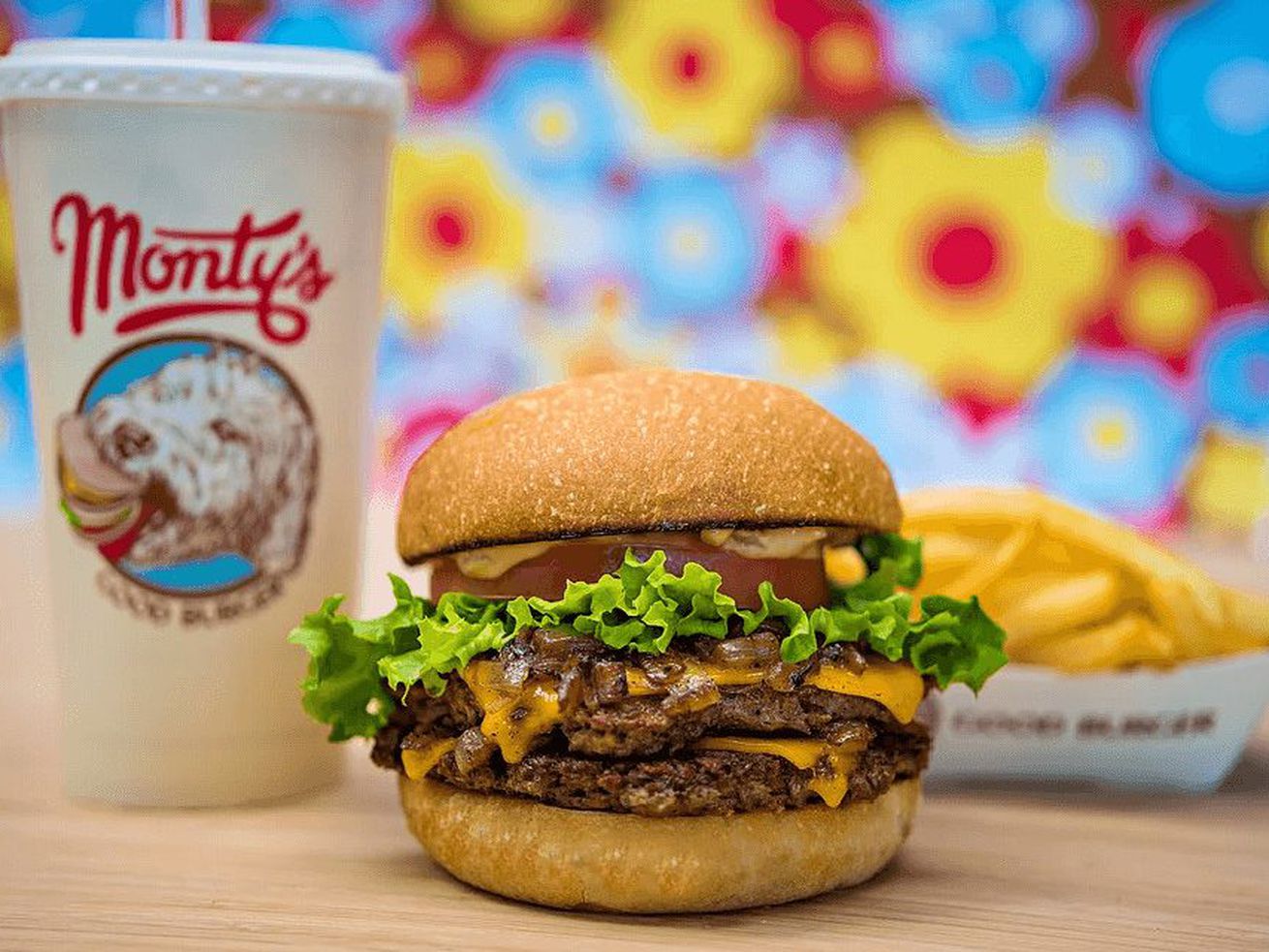 Monty’s Good Burger, the all-vegan fast casual restaurant known for its Impossible burgers and tahini shakes, is branching out. The company lands a prime new location right in the thick of Echo Park.

The Monty’s team, including co-founder Nic Adler, who helps assemble the food roster at Coachella fame, has taken over control of the recently-closed Lot 1 Cafe address on Sunset Boulevard in Echo Park. The busy corner locale was for years a casual brunch destination that also carried a fair bit of live music in the evenings, but know it’s going to be flipped into a home for Echo Park’s vegan masses.

Adler confirmed the upcoming expansion, but could not say when the restaurant would actually get up and running, noting that the timing is still a way off. Regardless, the news should be rather welcome for the area, given the proliferation of meatless diners across Los Feliz, Silver Lake, Echo Park, and the greater Eastside.

Other restaurants have already grown into the market there, from vegan deli Counterpart to nearby Honey Hi, which offers a variety of plant-based options as well as meat and dairy. None, however, have the social media star power of Monty’s, which first came to life playing to long lines of diners at music festivals like Coachella and Arroyo Seco Weekend.

The move to open in Echo Park also comes at a conspicuous time for the community as a whole there, given all the recent changes to the neighborhood. Longtime local diner Brite Spot sports a new look under the watchful eye of the local husband and wife duo from Ostrich Farm; Dinette is still planning to expand to a full marketplace soon; and Japanese hit Tsubaki recently debuted its little brother sake side project Ototo right next door, near Dodger Stadium.