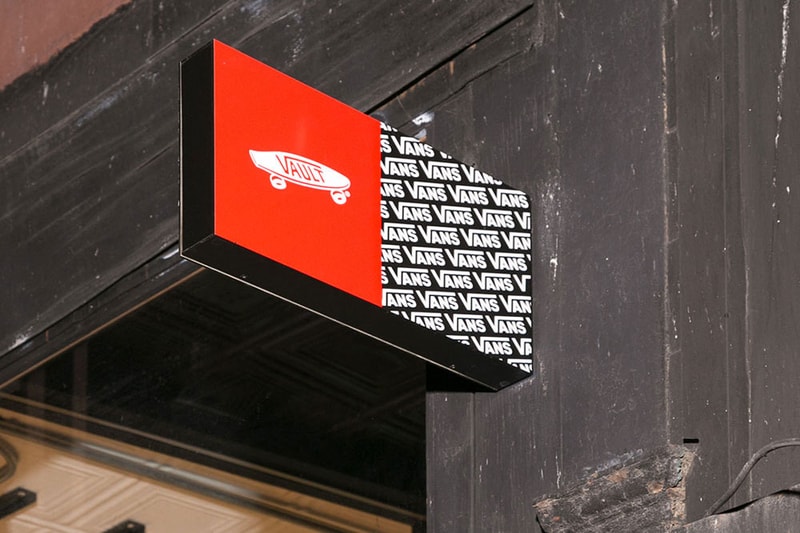 Having made a big splash with collaborative Engineered Garments and Modernica drops in the past few weeks, Vans Vault‘s next big move is to hit The Big Apple. For the first time in the sublabel’s sixteen-year history, Vans has opened the doors of a standalone Vault store.

“Being in one of the fashion capitals of the world, New York is a great place to roll out the first Vault by Vans store,” Stephen Mills, Vans’ VP of Global Footwear Product Merchandising said in a press release. Indeed, Vans has already tested the waters via Williamsburg’s The General by Vans outpost, so the new venture seems like a safe bet.

The recent Modernica collaboration will be available in its entirety at the new location, including the sought-after furniture, along with an upcoming collaboration with arts and culture magazine Juxtapoz. Vans promises that the new space will "support and engage the local community through unique events and activations over the coming months," though the California-based brand doesn’t expound on what fans can expect to experience at the new store, aside from a vast array of premium skate sneakers.

Take a look at the Vault by Vans pop-up via the photos above and head to the address below while its doors remain open during the coming summer months. For those not in New York, the Vault web store and stockists like SSENSE remain viable options for grabbing the ever-popular styles.