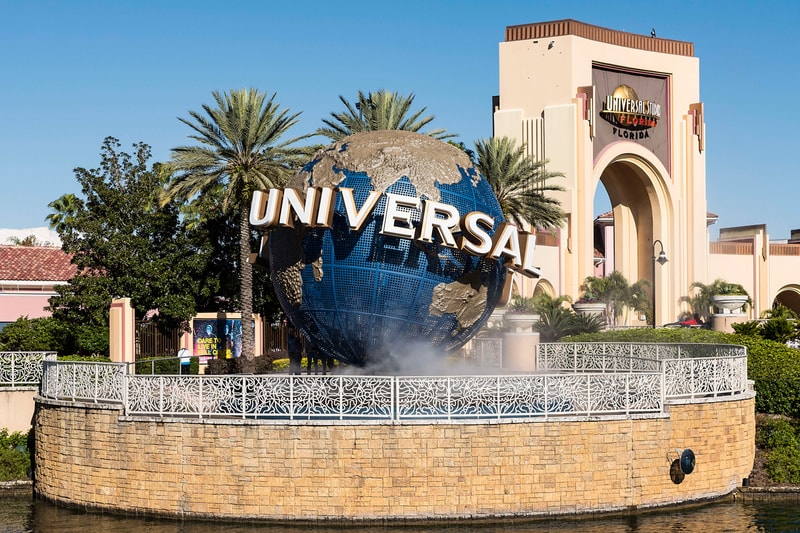 Set to be located on a 750-acre plot just miles away from the existing resort, Epic Universe serves as Universal Studio’s plan to turn its resort into a weeklong travel destination. With the expansion, Universal Orland which already employs 25,000 people will need to hire 14,000 professional, technical and culinary staff. With construction already underway it will take around three to four years for the theme park expansion to be completed.

Stay tuned for more details when they become available.

In case you missed it, the Creator of Neon Genesis Evangelion is now developing a Shin Ultraman movie.

This map shows the proximity of the new park to the rest of Universal Orlando. pic.twitter.com/Qby2meJzMi