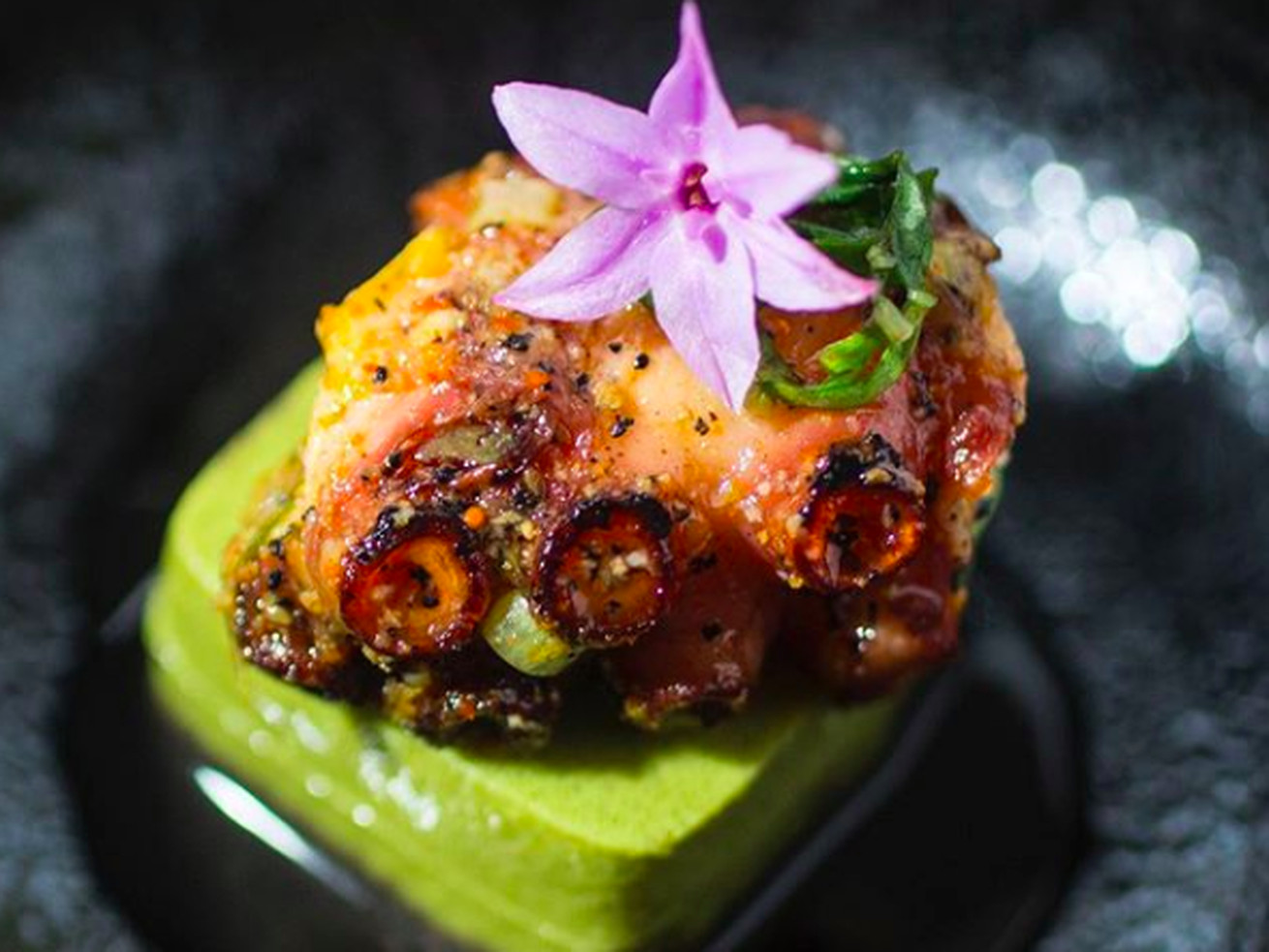 Since 2014, Laurent Quenioux has hosted LQ @ Ma Maison, a popular pop-up at his Highland Park home. Though LQ isn’t in a traditional restaurant because it takes place in a private house, it recently encountered a familiar problem with traditional establishments. The owner of Quenioux’s property is now for sale, leaving the future of his pop-up and even his personal living space in question. To help with the process, Quenioux started a crowdfunding campaign that could make the pop-up permanent for Quenioux and Los Angeles.

Quenioux’s pop-ups take place three or more days a week with no more than 22 people per dinner. He utilizes a small staff to help prepare the meal, which uses produce from Apricot Lane Farms, or quail from Quenioux’s own hunting rifle. He then sets up a romantic backyard setting and serves a multi-course menu.

Quenioux launched a Kickstarter funds for two potential outcomes. The ideal result is paying a down payment for a permanent home in which to operate the weekly dinners. Until Quenioux can gather enough funds for a full down payment, he would use the funds to secure another temporary space in Hollywood where he can continue to operate the pop-up.

Quenioux’s extensive LA restaurant history began decades ago. In 1985, he opened Downtown’s revered 7th Street Bistro. He was also executive chef at Dodgers Stadium in the late 1990s, then in early 2003 opened a restaurant called Bistro K in South Pasadena. In 2009, Quenioux opened restaurant Bistro LQ on Beverly Boulevard before shutting it down in 2011.

With regard to his plans, Quenioux further explains, “The pop-up concept will stay the same, but open up a new market in the Hollywood area. Also, we are looking at a longer residency, like we did in Highland Park. We have learned through that experience that it is best to own the home you live in to do a pop-up, rather than rent.”