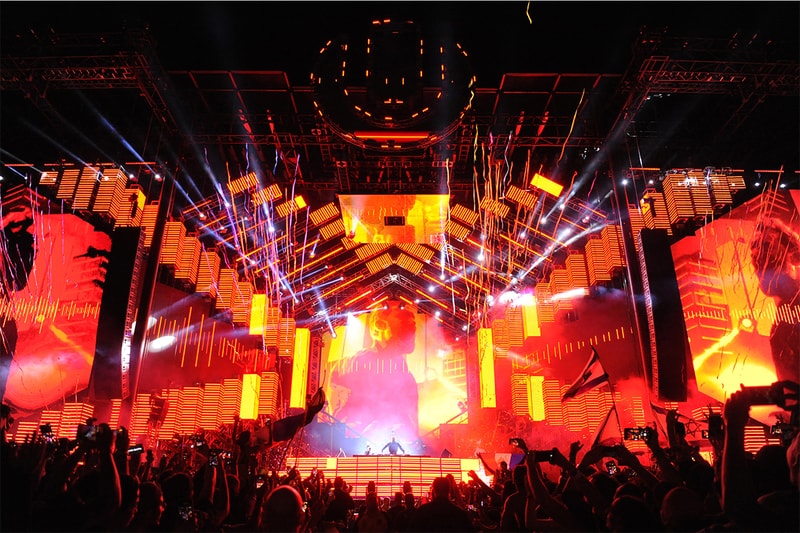 Ultra Music Festival is officially saying goodbye to its HQ of Miami after two decades. Organizers announced the news in an open letter, explaining that they had "voluntarily terminated" their City of Miami license.

UMF has been a Miami staple since its inaugural event in 1999, and is regarded as one of the biggest purveyors of EDM in modern culture. However, the festival has faced continuous problems over the years, including legal issues involving outside parties. In 2014, a security guard ended up in critical condition after getting tramped by festival goers, while a 21-year-old man died in an apparent overdose. The 2019 installment also drew flack from the crowd after organizers suspended the festival’s free shuttle service to and from mainland Miami and the festival’s Virginia Key island venue, ultimately forcing most of them to walk two-and-a-half miles.

Organizers are currently in the process of finding a permanent home in South Florida, stating that their main priority is "providing our attendees a unique, accessible, breathtaking venue."

Read the full statement below.

In other festival news, Tyler, the Creator has announced Camp Flog Gnaw Carnival 2019.

A letter to our fans… pic.twitter.com/m0DkoUWdBU