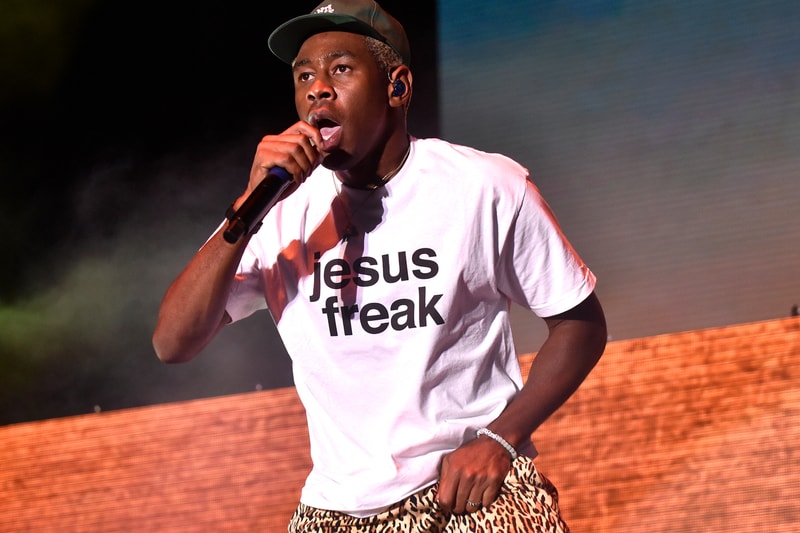 Tyler, The Creator has announced a surprise London show following the release of IGOR yesterday. Teasing the news, Tyler posted a picture of him outside Buckingham Palace along with the news "LONDON, SEE YOU AT 3." Tyler also added on Twitter that he will "update you later with location."

The decision to play in London is notable, after reports that Tyler, The Creator had been banned from visiting the UK in 2015. After cancelling a string of shows — including performances at Reading and Leeds — back in 2015, Tyler tweeted that he had been banned "for three to five years" based on lyrics he had written in 2009.

Keep an eye out for details of Tyler’s first London show today and, while you wait, take a look at his recently-released video for "EARFQUAKE."

LONDON; IGOR; 3PM; WILL UPDATE YOU LATER WITH LOCATION pic.twitter.com/bscofwIxta

LONDON, SEE YOU AT 3