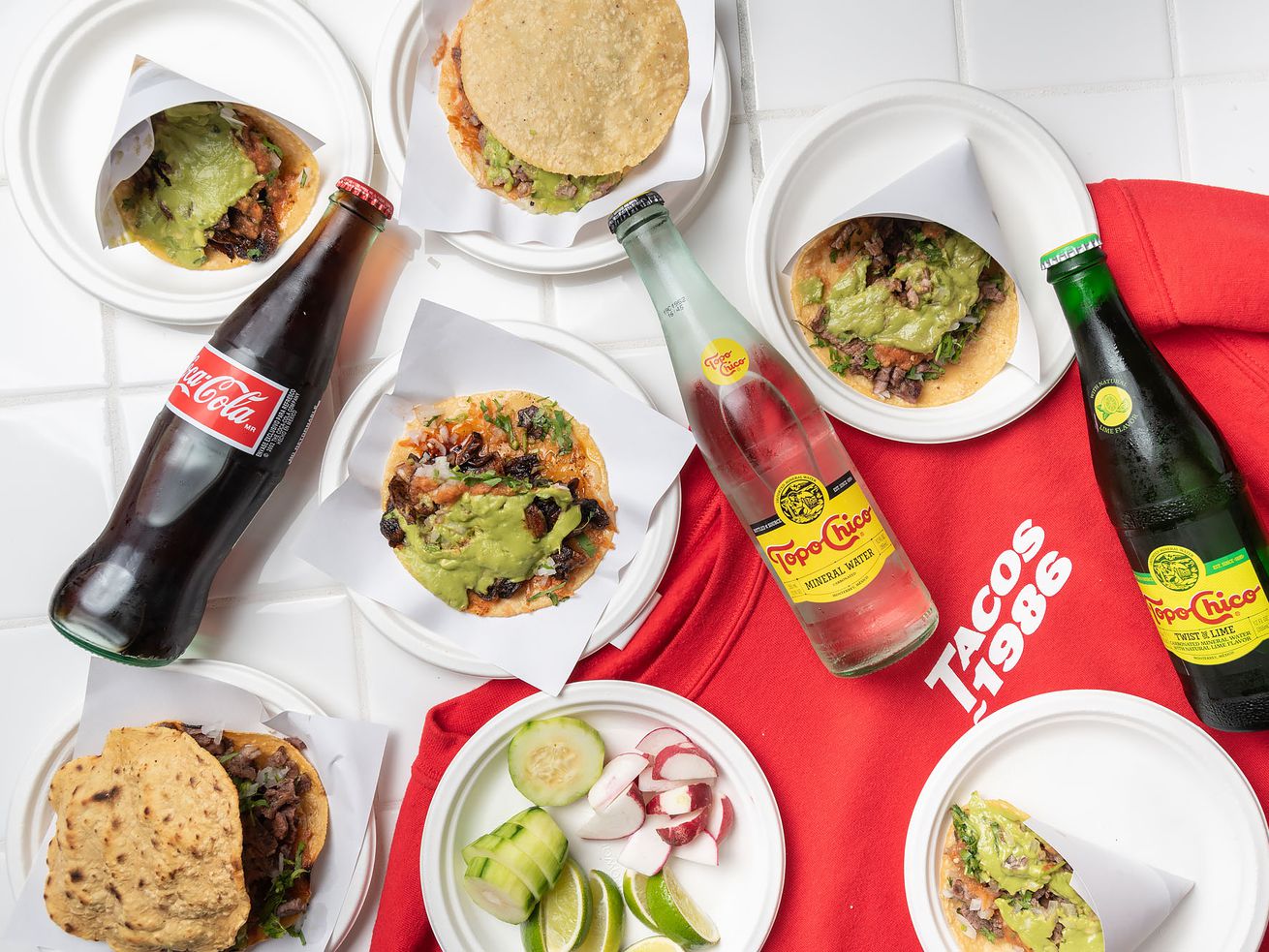 Two of Los Angeles’s biggest recent restaurant success stories have landed on Eater’s new Best New Restaurants in America list, and each represents something truly special about dining in the City of Angels. The nationwide collection of hot new dining spots also shed light on places like Atomix and Kopitiam in New York City, as well as Marrow in Detroit, Verjus in San Francisco, and the Baker’s Table in Newport, Kentucky.

First up with a local win is Tacos 1986, which Eater national restaurant editor Hillary Dixler Canavan praises for its “fire-kissed charms,” saying cold spring Koreatown street meal was among the best she’d had in ages. The itinerant team of Victor Delgado and Joy “El Joy” Alvarez-Tostado have since pushed into a standing-room only Downtown restaurant space, but still pop up weekly at places like the Doheny Room and Sunday’s ongoing Smorgasburg.

LA’s other big new winner is Nightshade, the long-awaited Mei Lin project in the Arts District. The smallish restaurant garnered across-the-board praise when it first opened back in December, with critics and fans alike flocking for Lin’s take on a variety of Chinese and American dishes. There’s the mapo tofu lasagna, the Szechuan hot quail, and Lin’s famous congee of course, plus desserts crafted from the mind of 2019 Eater Young Gun Max Boonthanakit.

Congrats to both Los Angeles restaurants on winning a slot as one of America’s Best New Restaurants, and to all the other winners nationwide.