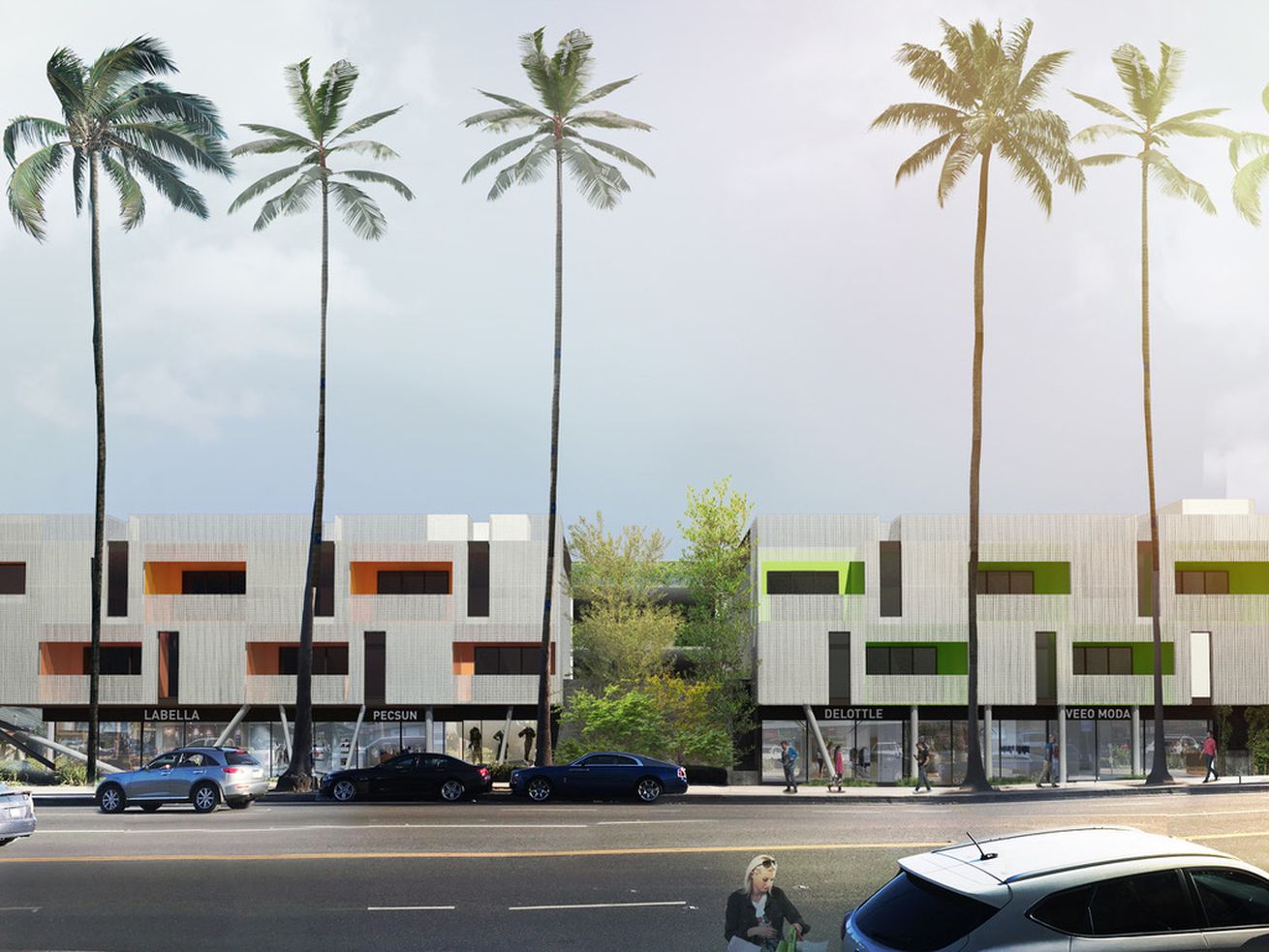 Two new projects in Santa Monica in walking distance from the Expo Line, both designed by Tighe Architecture, are expected to open in 2020.

Developed by LaTerra Development, both projects will feature apartments.

Construction has already begun on one project at Broadway and Cloverfield. The two-building complex will hold 49 total apartments, five of them affordable, and nearly 11,000 square feet of ground floor retail, all a half-mile from the Expo Line’s 26th Street station.

Within the next two months, LaTerra plans to break ground on a separate project nearby. Located at Santa Monica and Yale, the development will hold 46 market-rate and four affordable apartments, plus 10,000 square feet of retail space—about three-quarters of a mile from the 26th Street station.

Both apartment projects will have rooftop decks and amenities including gyms, pet-focused amenities, and outdoor lounge areas. They’ll each offer a mix of studios, one-, two-, and three-bedroom units, a choice that was “crafted carefully to appeal to Santa Monica’s wide resident demographic ranging from Silicon Beach professionals to entertainment industry creatives to hip entrepreneurs,” La Terra says in an announcement for the project.

Both are expected to open relatively soon, in the second half of 2020.