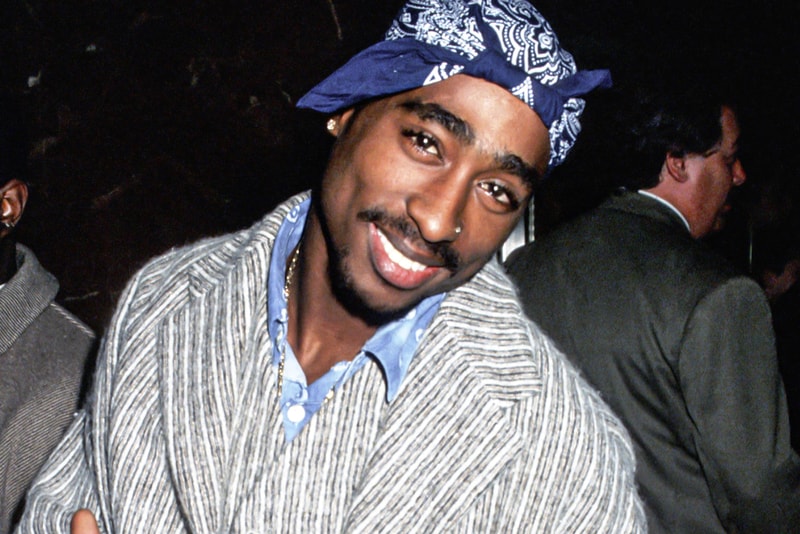 Tupac Shakur‘s love letter that he wrote to Madonna (while in prison) will soon be up for auction. This is the same letter that almost never saw the light of day thanks to Madonna’s emergency court order against the sale of such a "personal" item. Now property of Gotta Have Rock and Roll, the auction will be going through to the public.

Written in January, 1995 at 4:30 am, the letter takes on an apologetic tone, with Shakur wishing to make amends with the sex symbol and pop icon. Tupac goes on to write that he was cut deep when he overheard the then-37-year-old say she was done being associated with all the "rappers and basketball players." He also goes on the write "I must apologize to you. Because like you said I haven’t been the kind of friend I know I am capable of being. Not because I am evil or because you weren’t worthy but at the risk of sounding over dramatic, the effects of racism make it difficult for a young black man to properly show affection for an older white woman."

The letter is slightly chilling as Makaveli finishes with a warning as he speaks on getting shot 5 times, warning Madonna of the dangerous people that are around them both — he would meet his fate the following year.

Head on over to gottahaverockandroll.com to see the letter in its entirety. For those interested, the letter goes live on July 17, and it is estimated to fetch upwards of $300,000 USD.

In other news, the new Ring film is based on the Japanese original Sadako.