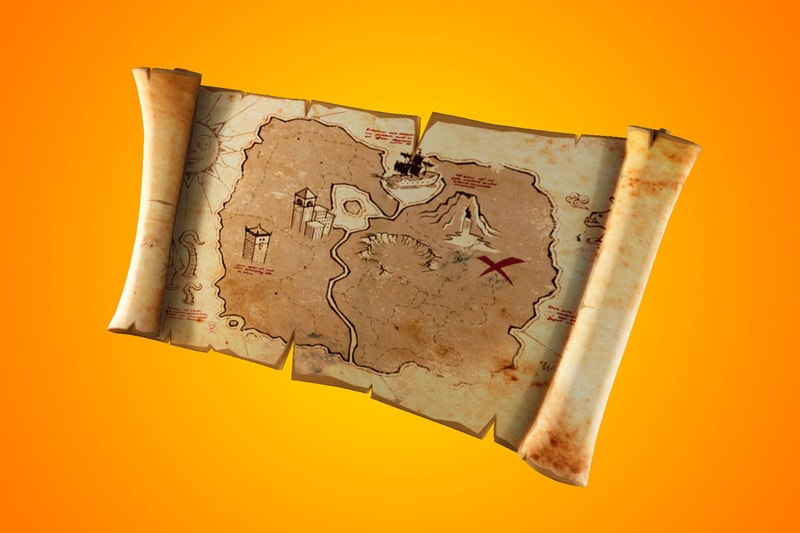 The first update since Fortnite‘s pirate-centric season 8 has arrived and it introduces treasure maps to the game. These newly implemented maps will allow players to "uncover hidden loot across the island."

Maps can be found across the area as loot and they feature a highlighted waypoint for players to travel to and dig up treasures with their pickaxe. The dig point is always marked with an X and always offers legendary weaponry, extra ammo, and consumables. Like other items players can hold in Fortnite, treasure maps can be taken from you when you’re killed. However, in true swashbuckler fashion, that means you can also hunt for the treasure previously meant for the original owner of the map.

Epic Games, following the introduction of its version of Apex Legends‘ ping system, has been rumored to be toying with a new respawn mechanic, another Apex staple. Tweets have surfaced showing video footage of what many believe to be an upcoming announcement of the mechanic.

In other gaming news, Sony is issuing players refunds for Anthem crashing their consoles.

Use your pickaxe to uncover Buried Treasure! ?️ Find a map and follow it to sweet loot. pic.twitter.com/pYXhxstfcD

Closeup of the rumoured respawn van in #Fortnite. This one as spotted at Tilted, but there are many more across the map. #fortniterespawnvan pic.twitter.com/ASstap9X6V