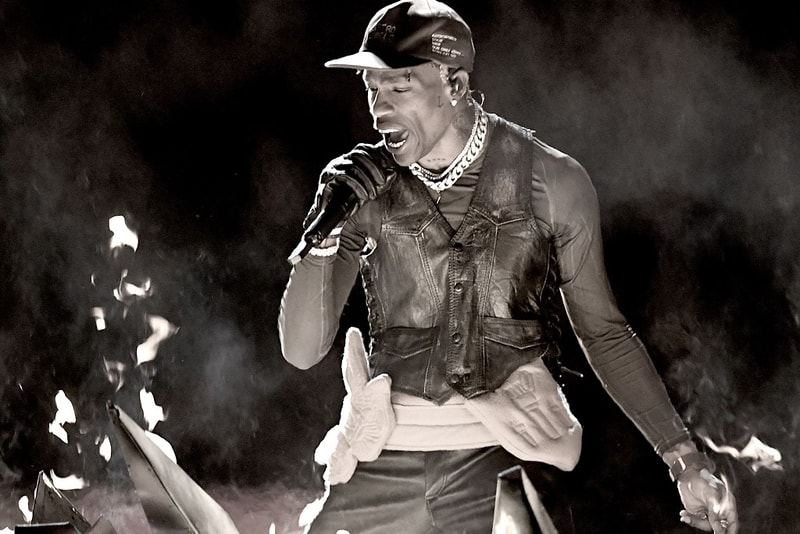 As several outlets have noted, Travis Scott deleted his Instagram account this past weekend. While we have yet to uncover or receive any formal, official statements concerning Travis Scott’s exit from the social media platform, some have speculated that the move has to do with potential relationship issues. Although promotional reasons could also be behind the removal of Scott’s Instagram profile, it doesn’t appear be likely at this time. It is also unusual for an artist of his caliber to get rid of one of his/her greatest promotional tools during a time in which music, tours and product promos are their primary focuses.

Even though Travis Scott is no longer active on Instagram, he has been active in pretty much every other lane in recent weeks: the 26-year-old superstar is currently making his way across the United States for a 2019 Astroworld tour, and appeared on 2 Chain’z new Rap or Go to the League LP a few days ago as well as Offset’s debut solo album, Father of 4, at the end of last month. Scott — alongside Maroon 5 and Outkast legend Big Boi — also performed during Super Bowl LIII’s halftime showcase and appeared at this year’s GRAMMY awards as one of the event’s live acts.

Regarding the fashion portion of his career, Travis Scott is still actively releasing new merchandise collections for Astroworld and continues to tease unreleased, unannounced Nike collaborations. A Travis Scott x Air Jordan 1 Retro High OG collaboration is also on its way, and is currently scheduled to hit retailers next month on Friday, April 26.