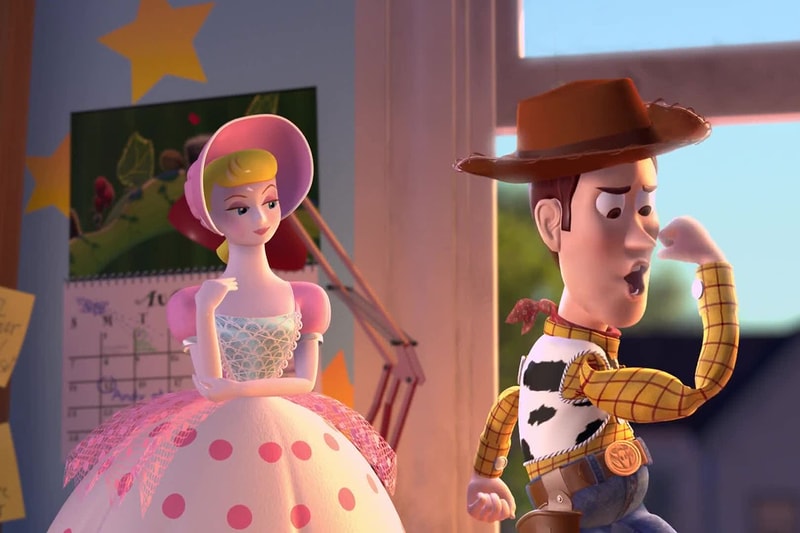 Toy Story 4 has broken the global box office record for an animated movie after it made $238m USD worldwide during its debut weekend.

The Disney Pixar movie — which released 24 years after the original — performed particularly well in the European and Latin American markets, yet slumped in China and failed to meet targets in the US. Toy Story 4 was predicted to make $140m USD in the US, yet managed just $118m USD.

Despite the mixed sales figures, Toy Story 4 has managed to place as the fourth-biggest US opening for an animated movie, following the Incredibles 2, Finding Dory and Shrek the Third.

In other news, it has been officially confirmed that Tom Hardy will return to play Venom in the story’s upcoming sequel.