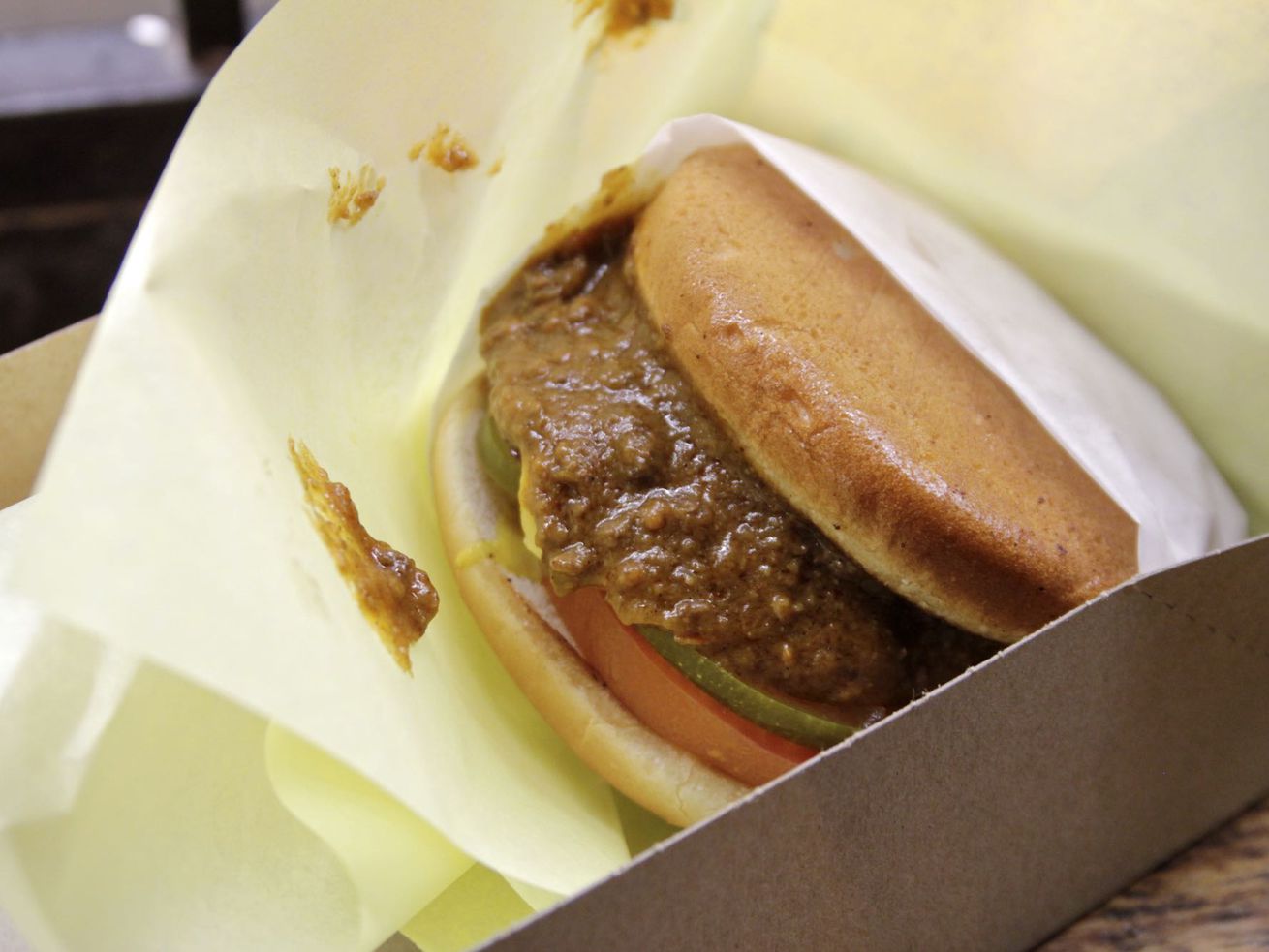 Plus cocktail changes in Arts District, and new breakfast in Orange County

Great news for burger and chili fans, as today (and today only) Tommy’s is doing a 73-cent deal to celebrate their 73-year anniversary. The restaurant is offering sub-$1 single burgers from 11 a.m. to 10 p.m. at all locations, meaning there are likely to be some seriously long lines for one of LA’s most iconic burgers. Keep in mind that there’s a limit on five burgers per order at the window, and five per car at the drive thru.

Chef Diep Tran is back in the kitchen, helping out as the head R&D chef for Red Boat Fish Sauce. The longtime owner of Good Girl Dinette will handle recipe development and more.

Here & Now has lost its primary bar team, the Va’La Hospitality crew. An incident over the weekend reportedly ended with all three partners walking from the former Westbound property, leaving behind a note on their social media that they had “separated,” and that they are “deeply saddened it has come to an abrupt end.”

Incoming Downtown option Bon Temps is still hiring up ahead of an opening in just a few short weeks. Want to work with Lincoln Carson and the crew? Details are below.

One of LA’s own, Kitty Corbo, is the new 2019 Speed Rack bartending champion. The fast-paced competition-style bartending challenge features prominent female bartenders from across the country, with money going to breast cancer charities.

Wine & Spirits is doing a big event in the Arts District on June 2, with wines from dozens of different wineries pouring from 1 p.m. to 5 p.m. at the Unique Space.

We have officially hatched in Irvine! Swipe through for first look