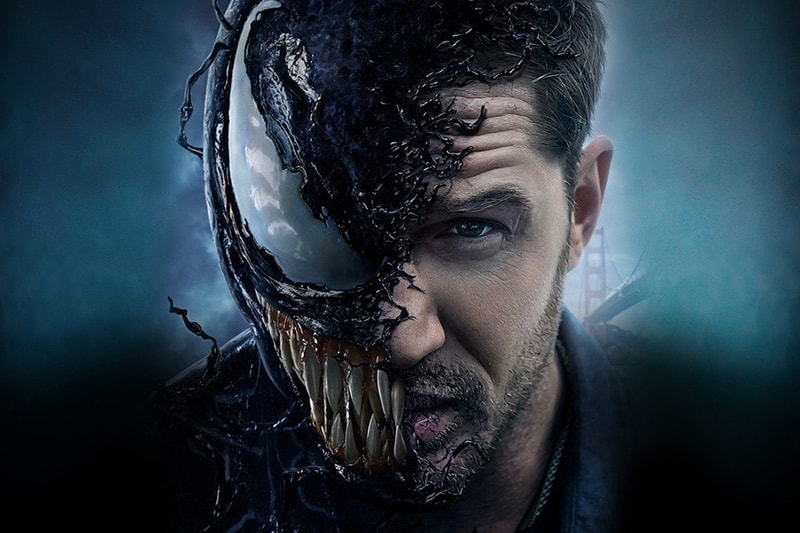 It’s been officially confirmed by Sony producer Amy Pascal that Tom Hardy will be returning to play the villainous sharp-toothed, slobbering symbiote in the pending Venom follow-up.

"I can say that Tom Hardy will be back, magnificently playing that character as no one else can," Pascal confirmed in a recent interview with Fandango.

Although Venom garnered a lot of negative reviews, the film went on to score a $205,000,000-plus USD box office debut, so it’s no surprise the franchise will continue to push out new chapters. Pascal shared the reasons for the film’s success citing, "It’s a couple of things. One of them is that Sony did a great job creating that franchise and giving it a life and giving it its own world." She continued, "Then there’s Tom Hardy. When you think of Venom [the character], you’ll never be able to think of anyone but Tom Hardy sitting in that bathtub of lobsters. And once you saw Tom Hardy do this character, that’s all you needed to know."

Pascal also went on to tease they have "big plans" to introduce Tom Holland‘s Spider-Man into the mix to cross paths with Venom in a future film. "We have big plans for Tom Holland to be a part of everything," she said.

Are you looking forward to Tom Holland’s Spider-Man potentially joining Tom Hardy’s Venom? Sound off in the comment section and revisit the original Venom trailer below.