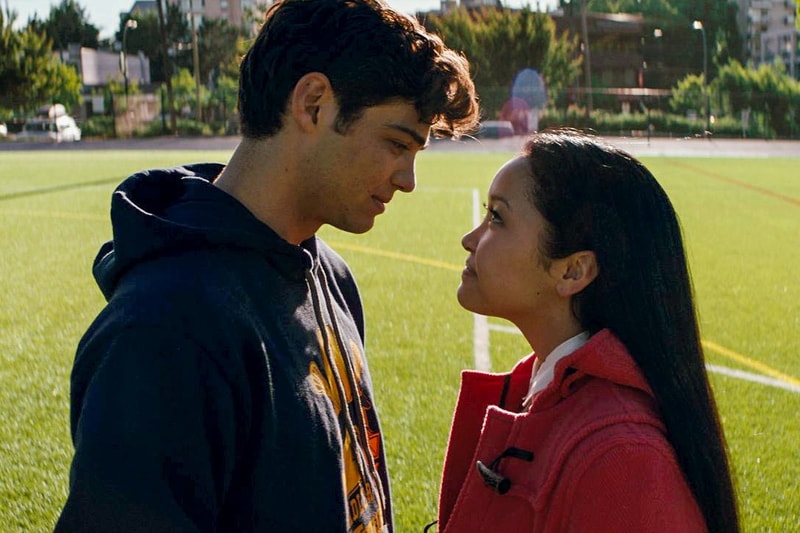 It wasn’t that long ago when Lana Condor and Noah Centineo confirmed that there’ll be a sequel to the beloved rom-com To All the Boys I’ve Loved Before, and now it looks like a third movie from the series is already in the works.

According to The Georgia Straight, production of To All the Boys I’ve Loved Before 3 will reportedly run from July 15 to August 20 in Vancouver, Canada, where the first movie was also filmed in. The upcoming film is presumably based on the final installment of author Jenny Han’s novel series, Always and Forever, Lara Jean.

The cast of the hit Netflix movie — including Condor, Centineo, Emilija Baranac, Madaleine Arthur, Janel Parrish and Anna Cathcart — have recently reunited to film the second movie. The sequel is currently in post-production and an official release date has yet to be announced.

Stay tuned for more information about a possible To All the Boys trilogy. Take a look at some behind-the-scenes images from the recent production below.

In other news, Noah Centineo’s next big project Charlie’s Angels will premiere in theaters this November. Starring Kristen Stewart, Naomi Scott and Ella Balinska as the lead Angels, the action-packed movie directed by Elizabeth Banks will see Centineo playing a "handsome nerd." Catch a glimpse of the film by watching its first full-length trailer here.