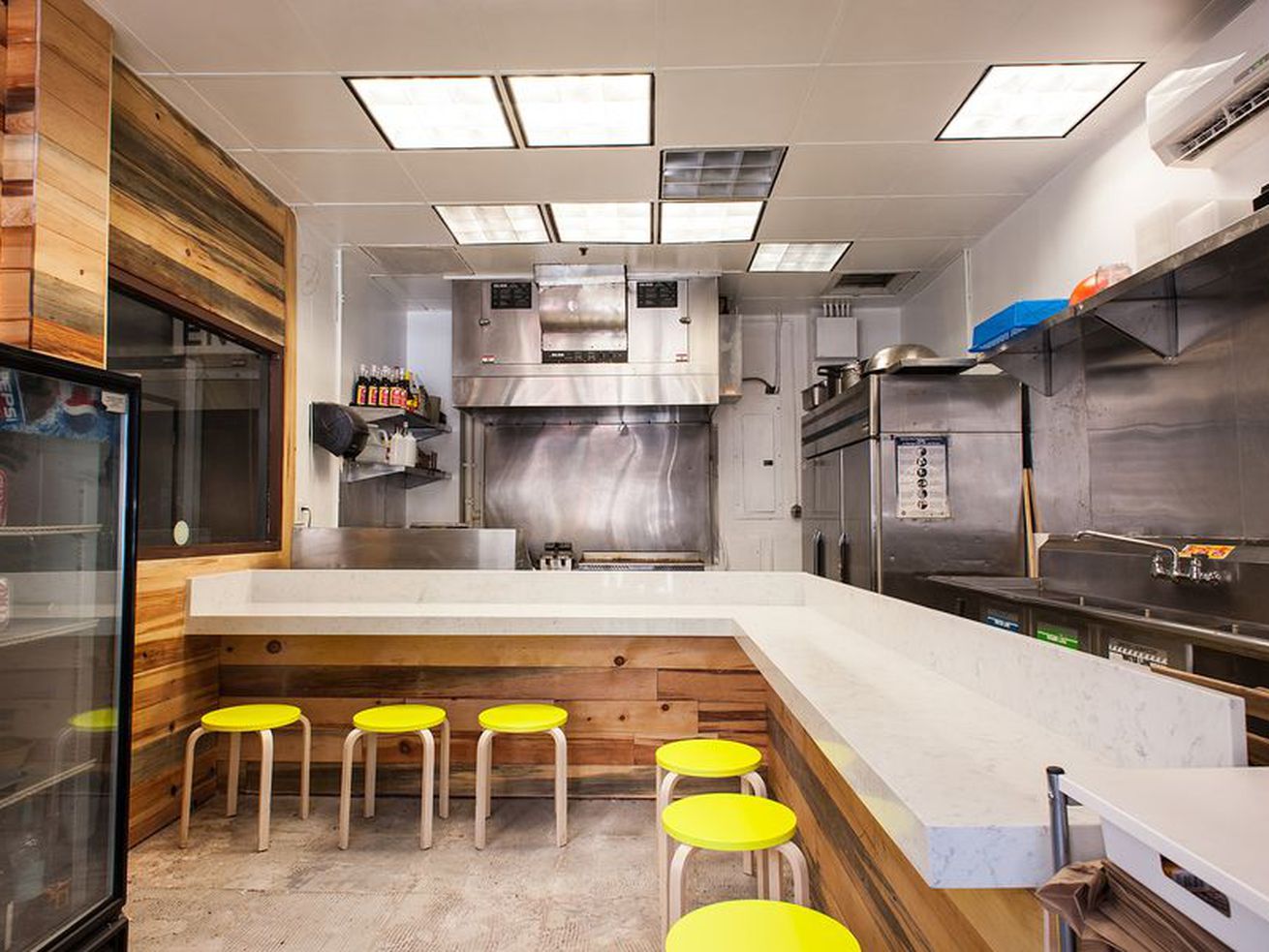 Filipino bowl spot Rice Bar is set to close on May 31, ending a four year run for the incredibly small restaurant off Seventh Street.

Rice Bar was a breakout hit almost immediately in Downtown, thanks to chef/owner Charles Olalia, who hailed from a fine dining background at places like Patina but had always wanted to more deeply explore his Filipino heritage with a restaurant of his own. The result of that 2015 dream was a seven-seat shop with no more than 275 square feet of available cooking and dining room. The size didn’t matter, though; fans started queueing up almost immediately. As the late Jonathan Gold said in the LA Times, “Olalia’s tiny counter has a lot to do with [Filipino cooking’s] renaissance” not just in Los Angeles, but across the country.

Banking on the success of Downtown, Olalia partnered up with Wade McElroy and Russell Malixi (Cafe Birdie, Horse Thief) to open Ma’am Sir in Silver Lake, an even more all-encompassing Filipino restaurant that has won a handful of national restaurant awards. Ma’am Sir takes up most of Olalia’s time now, and with the lease on Rice Bar coming up for renegotiation, a decision was made to move on at the end of the month.

Olalia says that he ‘hopes to raise the Rice Bar flag again soon,” though it’s unclear where or when that may take place. The final day of service is Friday.