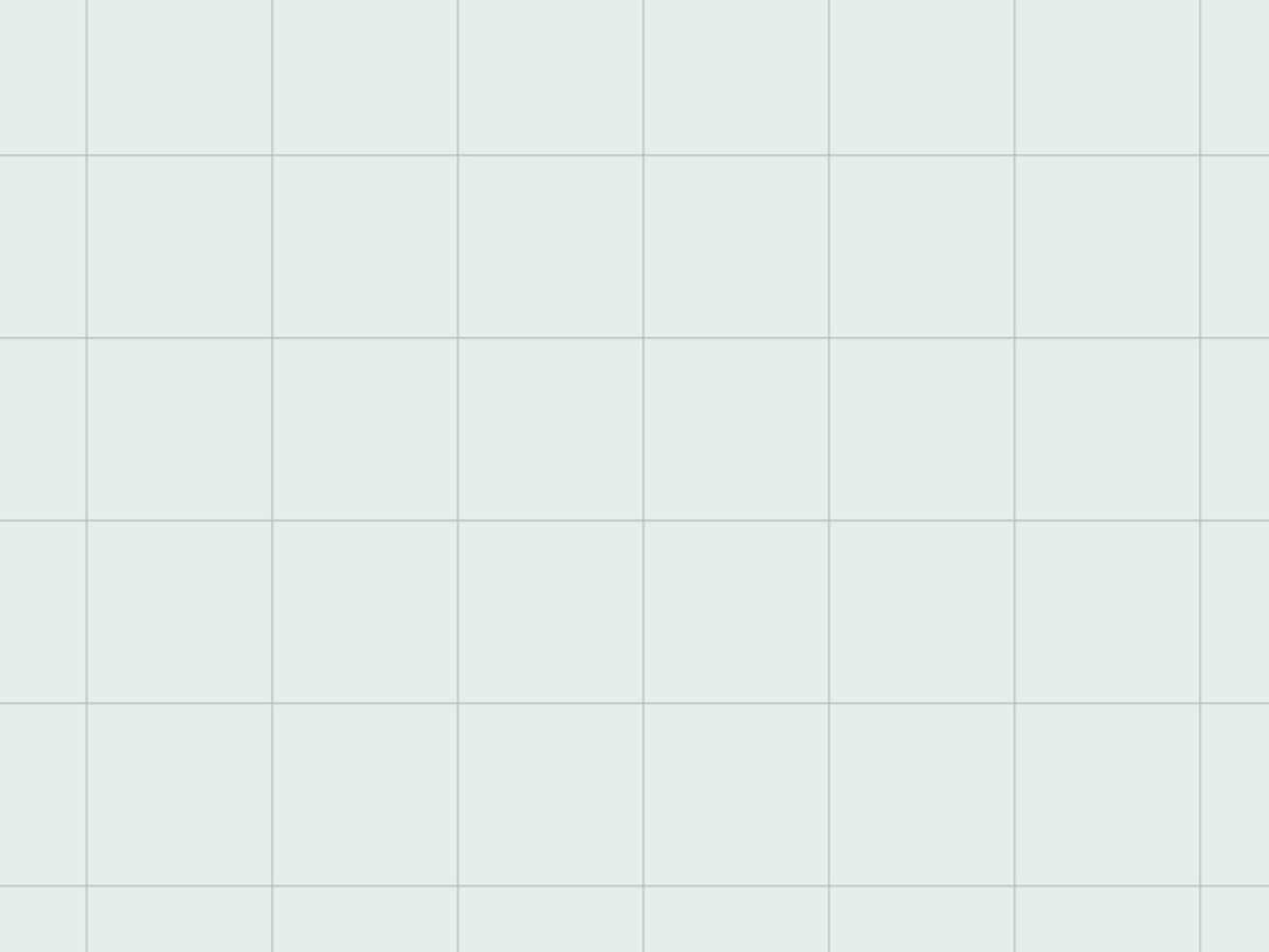 Walking distance to the LA River and Glendale Boulevard

Here’s a humble but sweet Atwater Village abode. The Spanish-style was built in 1925 as a two-bedroom but was later expanded to include a third. That’s the master suite, and it’s equipped with French doors that open to an “enchanting” backyard abundant in fruit trees and mature landscaping.

Back inside, period details—a barrel ceiling, moldings, and wood floors—add charm to the living room. Depending on the buyer’s tastes, the kitchen and one and three quarter baths might stand for a little updating.

The 1,174-square-foot home sits on a 4,800-square-foot lot steps from the LA River and the shops and restaurants along Glendale Boulevard.