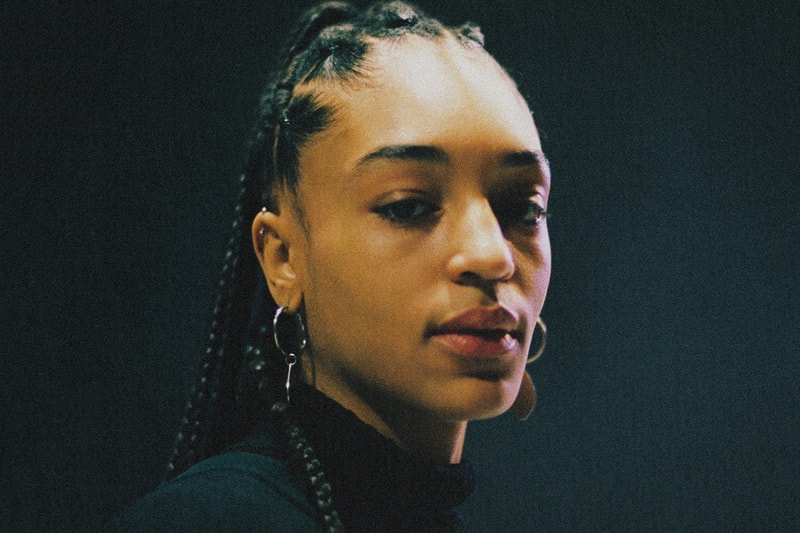 In a new photo series produced exclusively for HYPEBAE, Toronto-based photographer Jonathon Smith offers an intimate look at what goes on behind-the-scenes at Milan Fashion Week. Shot on film during the Fall/Winter 2019 season of the biannual event, which took place earlier this February, his collection of portraits entitled "Faces of Milan" documents the backstage moments at some of the runway shows and presentations, such as Jil Sander and GCDS.

With a focus on hair, makeup and natural beauty, the analog imagery spotlights the diverse faces of models from around the world, with Jasmine Sanders and Japanese model Hikari Mori to name a few. Whether bare-face or accentuated with graphic eyeliners, styled with au naturel hair or with slicked back locks, the individuality of Smith’s subjects shines through in each of his quietly alluring portraits.

Take a look at the images from the "Faces of Milan" series by scrolling through the gallery above.

For more from Milan Fashion Week FW19, read our recap of the Fendi show and many more including Prada, Bottega Veneta and Roberto Cavalli.