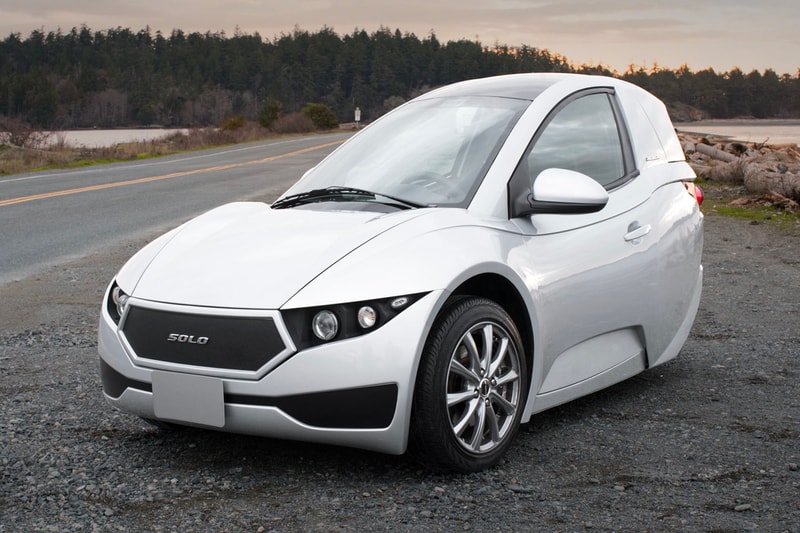 With General Motors Co. gearing up to close its century-old factory near Toronto, Electra Meccanica looks to lead Canada into the next automotive frontier. Founded in 2015, the Vancouver-based electric vehicle auto-manufacturer is quickly making a name for itself with its Solo microcar.

Priced at $15,500 USD, the 75,000 units of Electra Meccanica’s one-seater microcar are expected to hit the streets of the West Coast in the next two years. The Solo features an 82 horsepower AC Synchronous Electric Motor that generates 128 ft-lbs of torque and goes from 0-60 mph in eight seconds with a top speed of 82 mph. Additionally, the Solo has an incredibly short three hour charge time that generates a 100-mile range and even has a set of surprisingly spacious storage nooks.

Existing in a size realm off Tesla‘s radar, Electra Meccanica could really stand as the future of Canada’s automotive industry. The manufacturer is currently discussing plans to take over the closing GM plant and already has other retro-themed electric vehicles in the late design stages.

Take a closer look at the Solo microcar below and head over to Electra Meccanica to learn more about the peculiar electric car.