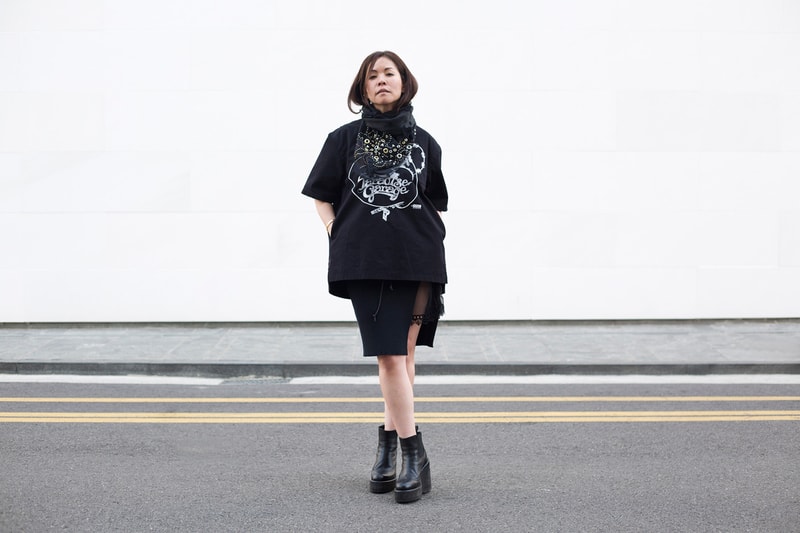 In honor of International Women’s Day, HYPEBAE has pulled together a round-up of five female creative directors leading the fashion industry today. As women continue to spearhead the movement for gender equality in 2019, there are many designers to spotlight who are already breaking the mold in their careers.

One such individual on the list is Sacai’s Chitose Abe. After cutting her teeth at the likes of COMME des GARÇONS and Junya Watanabe, the Japanese designer branched out with her own brand in the late ’90s — which she 100% owns and has complete creative control of to this day. Over the last two decades, Sacai has grown into a prominent and respected name among the style set, and has racked up collaborations with labels including Nike and Beats by Dre.

“The balance between the creation and the business is really important," Abe told HYPEBAE in an exclusive interview.

The roster also highlights Givenchy’s Clare Waight Keller, who gained experience at companies including Calvin Klein, Ralph Lauren, Tom Ford and Gucci. She eventually served as artistic director for Pringle of Scotland, followed by Chloe, before taking on the same role at Givenchy in 2017. The British designer now oversees the French label’s haute couture and ready-to-wear collections for womenswear and menswear, the latter of which she presented her first standalone collection in January 2019. Keller also famously created Meghan Markle‘s dress for her royal wedding with Prince Harry.

Abe and Keller are just two of the driving forces representing for females behind the scenes. To read more from the list, check out the full story on HYPEBAE.