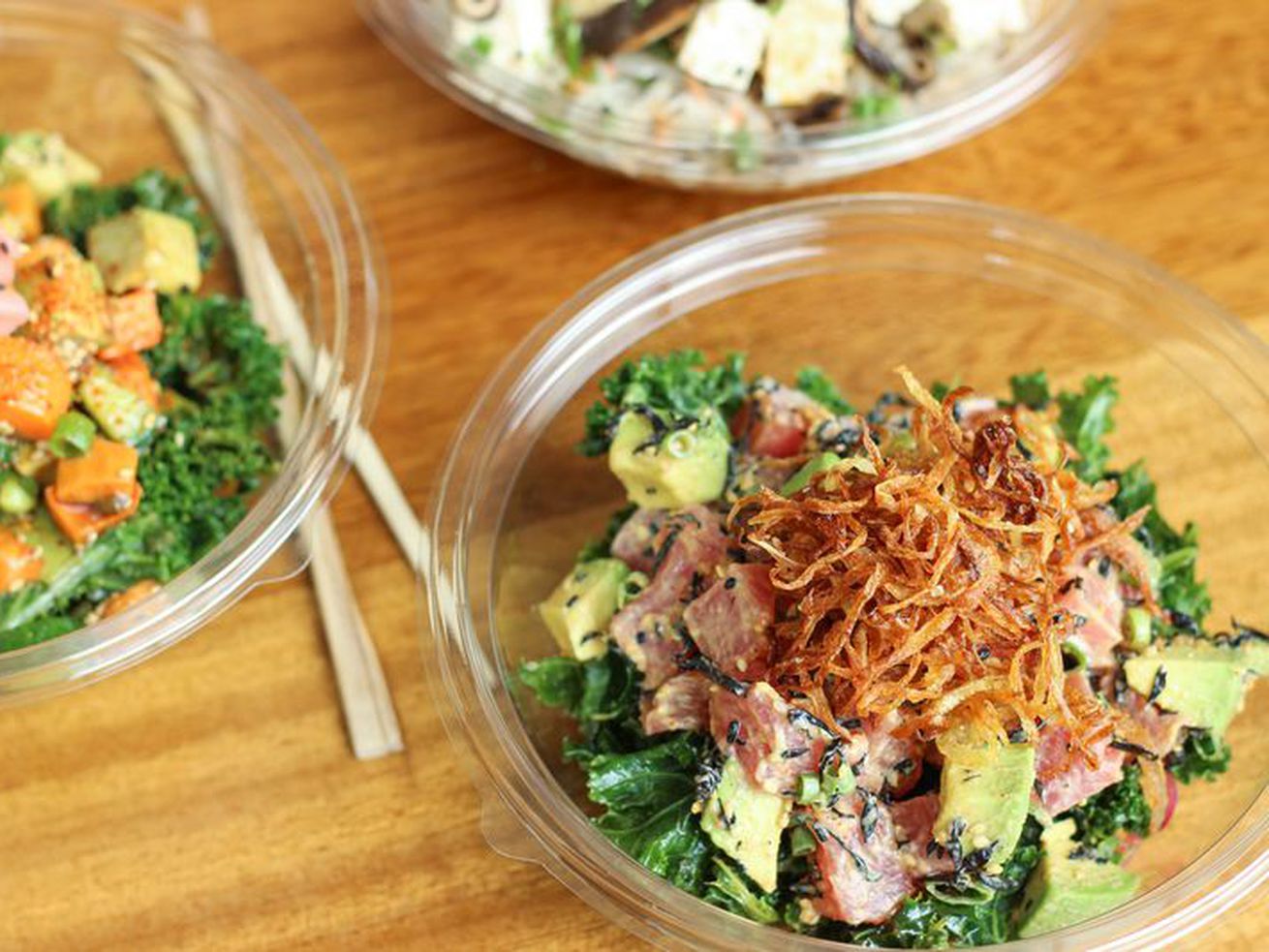 It’s more like a promotion through a mobile app

It’s nearly impossible to find dishes for $1. If any low cost items are featured, it’s usually by a fast food chain with a sad dollar menu. And though it’s labeling itself as a food festival, the $1 Food Festival is simply a promotion where Angelenos can order $1 dishes from Downtown LA restaurants through an app called Ritual. The promo started yesterday and runs until March 22.

The promotion lasts for eleven days and only within Downtown Los Angeles. Ritual’s promotion has been making the same run through other US cities, including New York, San Francisco, and Miami.