Woman-centric coworking space the Wing finally makes its L.A. debut today. Since launching in NYC in 2016, the members-only club—known for spreading a particular brand of “Instagrammable feminism,” as the New York Times put it—has expanded to D.C., San Francisco, and Chicago, with additional outposts coming soon to Boston, London, Toronto, and Seattle.

Besides plenty places to plop down with a laptop, the new WeHo location on Santa Monica, just west of La Cienega, offers showers and lockers, a phone call booths, free coffee, conference rooms, a lending library, a bitchin’ patio, and (the big draw for many) a calendar full of members-only events for professional lady people.

Thinking about joining? Here are seven things to know. 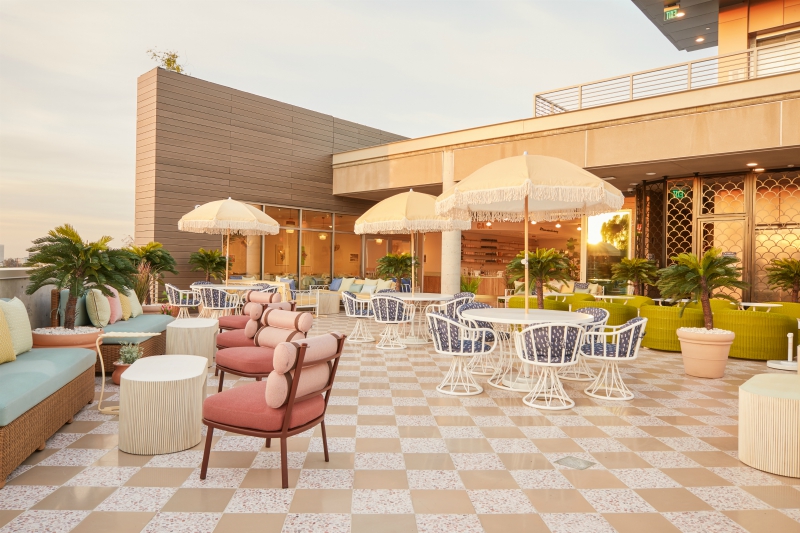 The 11,000-square-foot space is done up in shades of pink, light green, mustard and pacific blue, with lots of velvet, semi-circle forms, and gentle lighting. The color palette is “very L.A.,” according to Zara Rahim, the Wing’s senior director of communications. A 3,000-square-foot outdoor space has fringed umbrellas suggestive of a Mediterranean beach vacation. 3. And its CEO is something of a celeb herself.

The Wing’s 32-year-old cofounder and CEO, Audrey Gelman, is besties with Lena Dunham and is said to be the real-life inspiration for Allison Williams’ Marnie character on Girls. Gelman’s mother was Dunham’s childhood shrink, and both young women went to Oberlin College. Before launching the first Wing, in New York’s Flatiron District in 2016, Gelman worked in politics. She was a press aide for Hillary Clinton and New York City comptroller, Scott Stringer, helping to glam up Stringer’s campaign. Gelman dated famed fashion photog and widely alleged perv Terry Richardson for years, before marrying Ilan Zechory in 2016 in Detroit, in a chic wedding that made Vogue. Dunham was among the bridesmaids, who all wore sequined J.Crew pencil skirts customized by Jenna Lyons and Co. 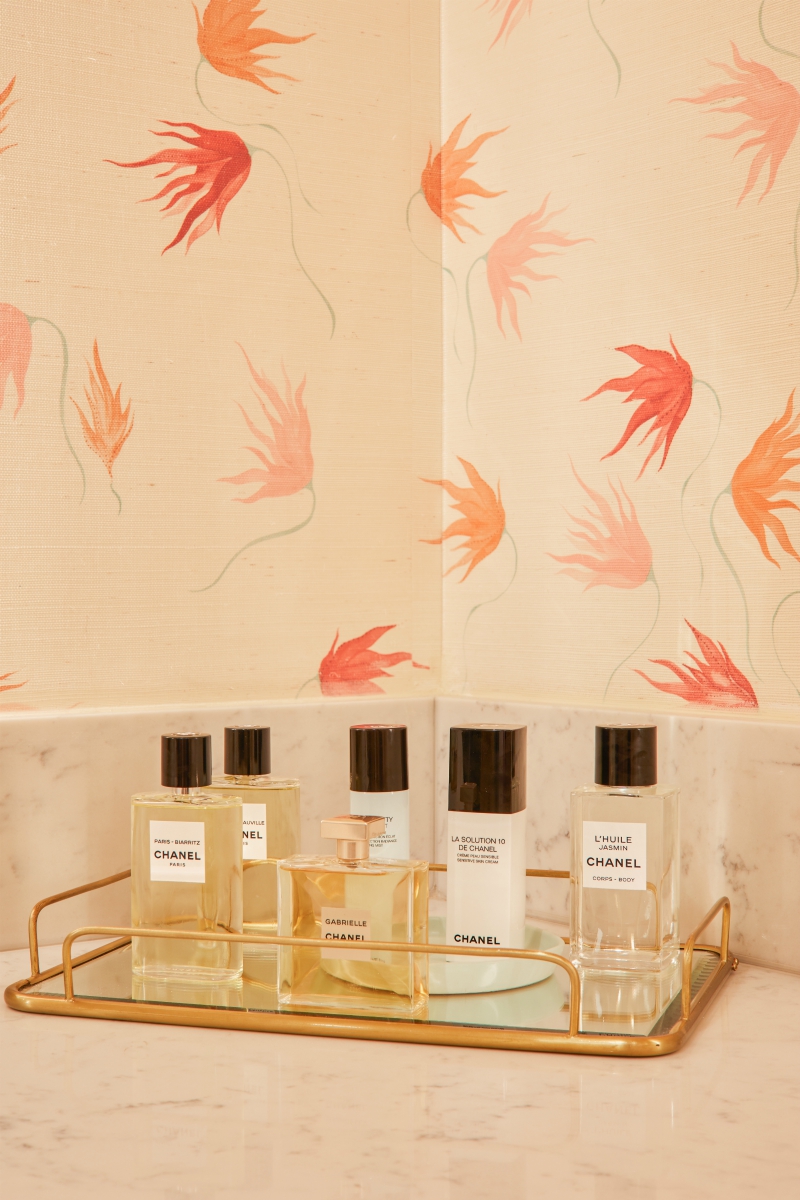 According to press materials, a “women-focused lending library” has thousands of books, ranging from feminist theory to women’s literature. A beauty room will be stocked with products from Chanel and “and other Wing-approved, women-owned brands.” An in-house art gallery features art from “California-based woman-identifying artists.” The cafe serves goods from women-owned businesses and features dishes made in collaboration with local female chefs, such as Pizzeria Mozza’s Nancy Silverton, Octavia & M. Georgina’s Melissa Perello, Kismet’s Sara Kramer and Sarah Hymanson and El Jardín’s Claudette Zepeda-Wilkins. While based on the Wing’s branding and the hype around it, one might assume it’s a women’s-only joint, that’s not the case. “From day one, we’ve never asked for folks to identify their genders,” says Rahim. The application doesn’t inquire about a person’s sex, but it does ask how you have promoted or supported the advancement of women (provide specific examples) and what you do for work. In 2018, a 53-year-old man sued The Wing claiming he was discriminated against when applying to the Washington, DC, location, but Rahim notes that the man was “a serial litigant” and any changes to their language in regard to gender aren’t due to the lawsuit but rather a desire to be considerate of nonbinary and trans members.

6. The cost of membership is relatively reasonable. 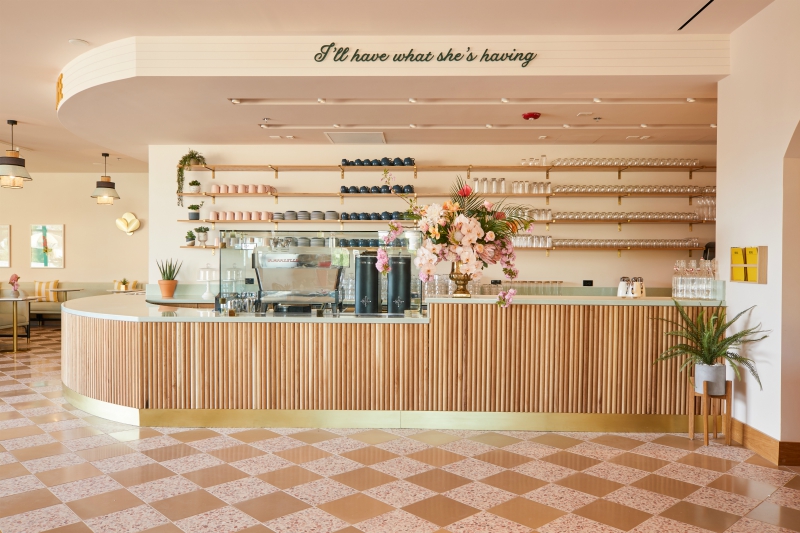 A chic area known as The Little Wing will offer kiddie programming, but it’s not exactly daycare. The Little Wing will offer enrichment classes for children from 6 months to 6 years old, but children under 3 must be accompanied by a parent or caregiver. The classes will cost $28. There will also be babysitting offered for some Wing events, as well as free parent support groups and workshops.

The post The Wing Is Finally Open in L.A.—Here’s What You Need to Know appeared first on Los Angeles Magazine.