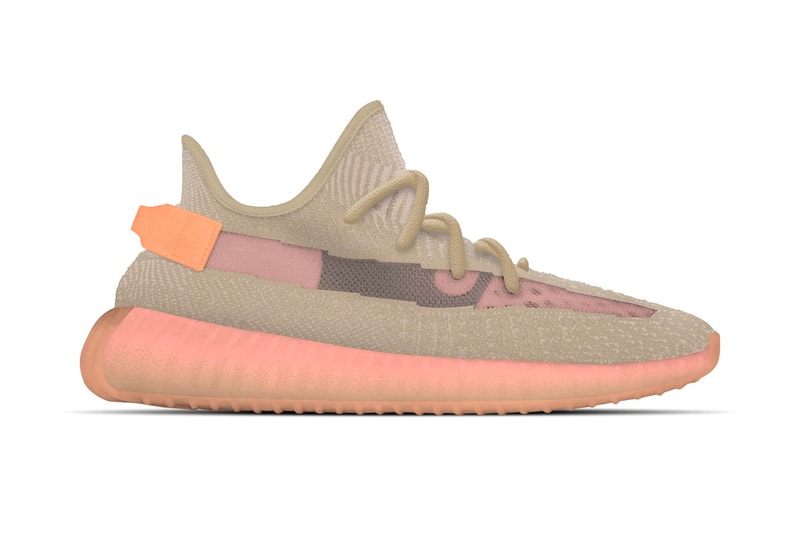 According to YEEZY Mafia, the adidas YEEZY BOOST 350 V2 "Clay" release has been pushed to the end of the month due to unknown reasons. The shoe was rumored to stand alongside the "True Form" and "Hyperspace" colorways for a regional release March 17.

Serving to kick off a new regional release strategy, the bold iteration was initially set to hit retailers in North and South America, Europe and Africa are getting the "True Form" while the "Hyperspace" iteration is landing in Asia and Australia.

The adidas YEEZY BOOST 350 V2 is now set to drop on March 30 for $220 USD. Check out YEEZY Mafia’s tweet below for more details.

In case you missed it, here’s a list of this week’s best sneaker releases.