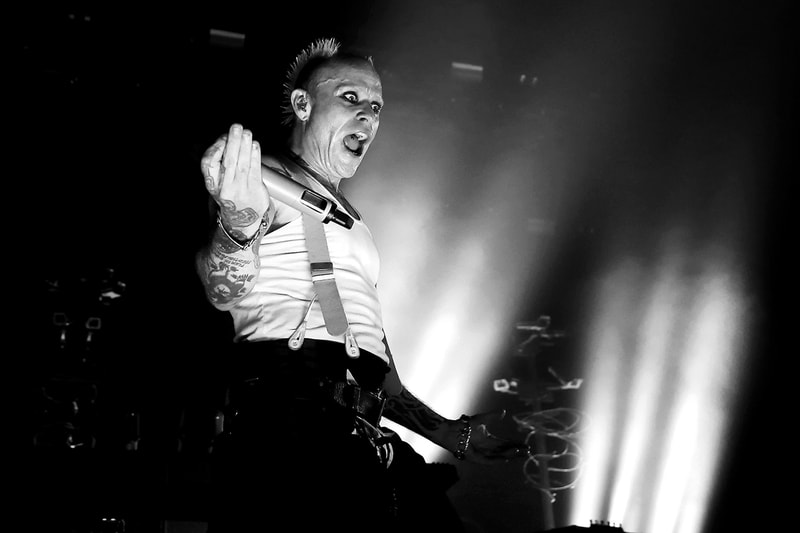 Keith Flint, best known as a vocalist and dancer of UK-based electronic band The Prodigy, has passed away at the age of 49. Flint sang vocals on both of the Prodigy’s UK number one singles, 1996’s "Firestarter" and "Breathe." Flint joined the band as a dance in 1990, and became one of UK music’s most iconic figures due to his signature spiked hair. As well as his time with The Prodigy, Flint went on to own and manage a motorcycle racing team.

Essex Police explained that they had been "called to concerns for the welfare of a man" early in the morning on March 4. "Sadly, a 49-year-old man was pronounced dead at the scene. The death is not being treated as suspicious and a file will be prepared for the coroner."