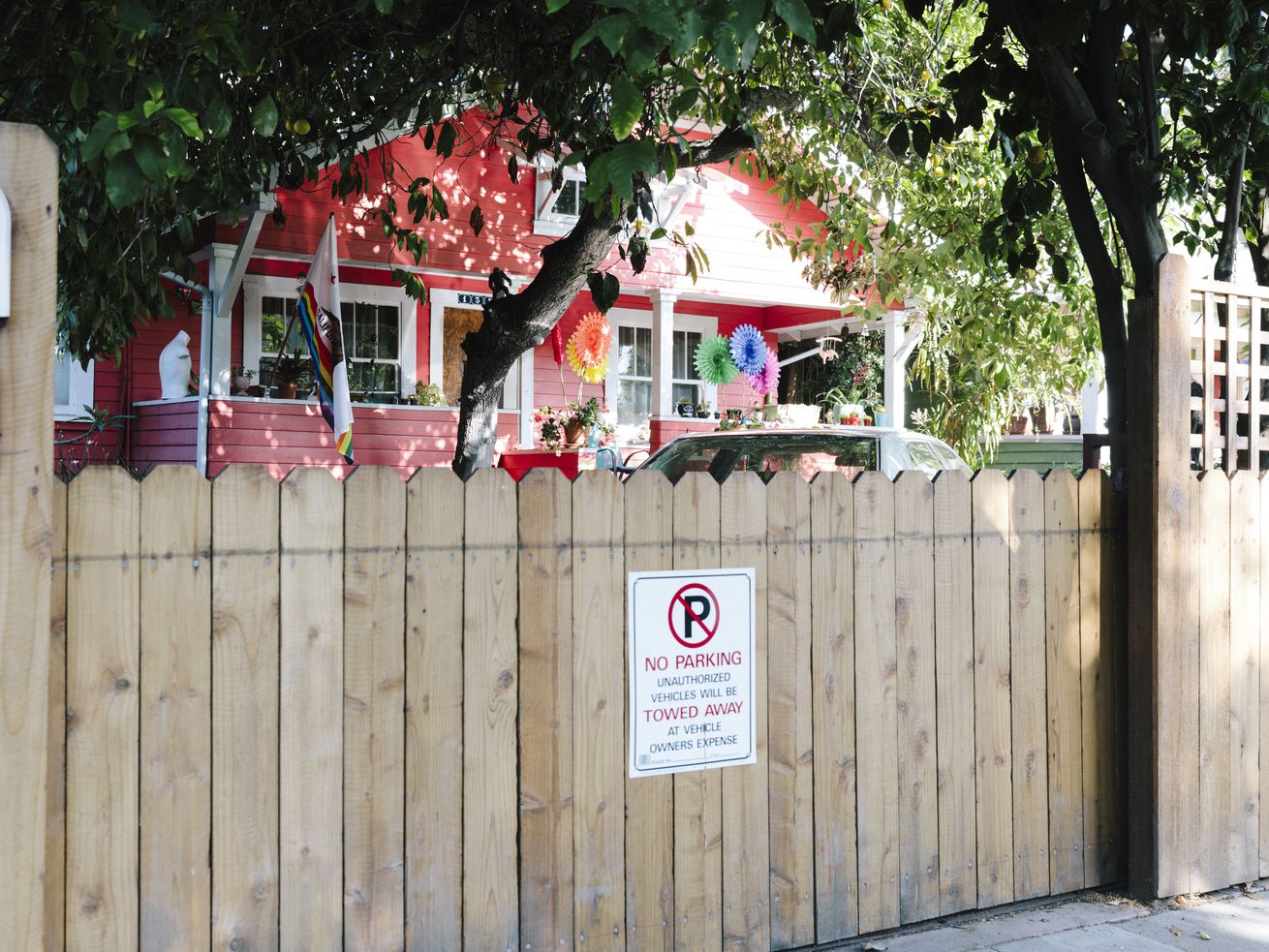 After years of steady escalation, home prices in Los Angeles County are tapering off, according to a new report from CoreLogic.

The real estate data tracker finds that the county’s median home price was $579,500 in January, down slightly from December’s median price of $581,500.

That’s a 2.6 percent increase over the same time last year. By comparison, prices shot up nearly 8 percent between January 2017 and January 2018.

Data gathered by the California Association of Realtors suggest that single-family homes in particular are fetching far lower prices now than they were during the summer, when Los Angeles real estate values reached an all-time high.

The association reports that the median price of an existing (not newly built) single-family home in LA County was $566,010 in January—up less than half a percent in the last year.

Prices for all types of homes typically dip during the winter months, but this year’s seasonal swing has been especially dramatic for single-family homes. Since September, single-family prices have fallen by more than $68,000, or roughly 11 percent.

CoreLogic also reports that fewer homes are finding buyers. Just 4,080 homes and condos sold in LA County during the month of January, down 15.8 percent since last year. Across all of Southern California, last month saw the fewest January home sales since 2008.

Many housing analysts predicted that LA’s housing market would finally cool off in 2019. Home values in the area soared after 2012, significantly outpacing wages. That’s left many would-be buyers priced out of the market, limiting the number of bidders on listed properties.

For now, though, prices are still rising on a yearly basis. By CoreLogic’s count, January was the 82nd consecutive month in which Southern California home values increased year-over-year.

Going into the year, many experts predicted rates could rise precipitously, making monthly payments more expensive for new homeowners. For now, that’s not happening; rates fell last week to the lowest level in a year.