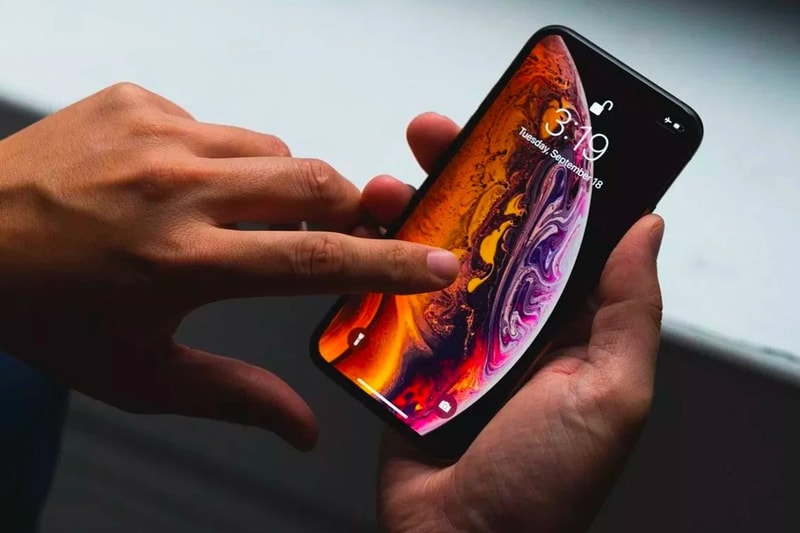 Apple has rolled out its first public beta for macOS 10.15 Catalina and iOS 13 ahead of its July release. According to 9 to 5 Mac, macOS 10.15 Catalina will feature changes such as updated Podcast, Books and TV apps in addition to the debut of numerous replacement apps for the fan-favorite iTunes feature Apple Music. Additionally, TechCrunch reports that the operating system will also "play more nicely with iOS and mobile devices" making things easier for creative professionals. Elsewhere, there will be a new "Find My" application and a feature entitled Sidecar that will allow users to utilize iPads as external displays.

The public beta for iOS 13 unveils a highly-anticipated Dark Mode feature alongside revamped Photos and Reminders apps. It also comes with a newly designed HUD for volume and is packed with notable improvements to Safari. Among these changes, Apple has also debuted its latest iPad operating system — it introduces updates to the home screen and a clean design for the Files app, folder sharing for iCloud Drive and more.

The public beta for each operating system is currently available, but please download at your own discretion. Currently, there are several bug and performance issues being reported. Head over to Apple’s beta site to download, due to high traffic, the site could be down for a short period of time.