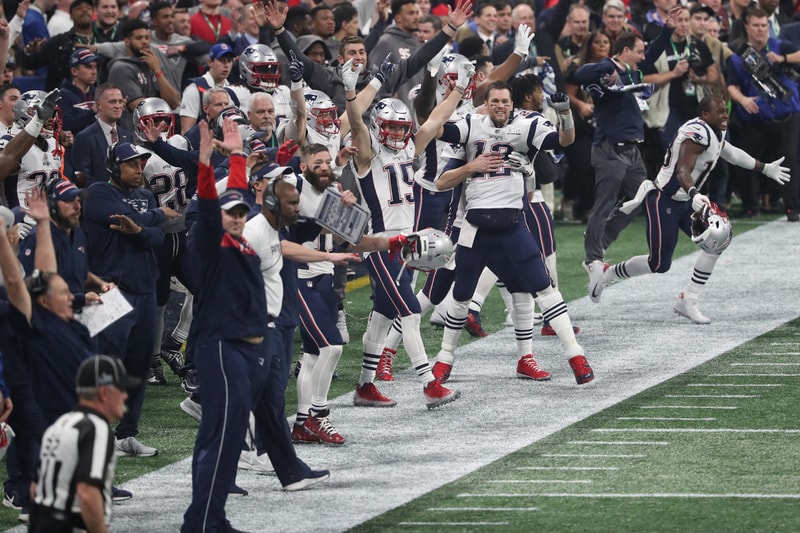 After their crushing defeat at Super Bowl LII last year, the New England Patriots defeated the Los Angeles Rams, 13-3, to become the Super Bowl LIII Champions. Taking place at the Mercedes-Benz Stadium in Atlanta, the game was a low scoring affair as Rams defensive tackle Aaron Donald looked to shut down Tom Brady. Unfortunately, Brady and the Patriots offense eventually bested the Rams breaking the 3-3 tie in the fourth quarter and running with their lead.

First Quarter: Despite early action from the Patriots, none of their efforts amounted into any points scored. Tom Brady’s first pass of the game was picked off by Corey Littleton following a tipped ball by Nickell Robey-Coleman. Following a three-and-out from the Rams, the Pats made their way back into Rams territory, ending in a failed running play and a missed kick from Stephen Gostkowski. The Rams looked to get things started but were ultimately unable before the end of the quarter.

Second Quarter: Looking to score the game’s first points, the Pats opened the quarter with a strong drive that resulted in Gostkowski kicking a 42-yard field goal to take a 3-0 lead. Throughout the quarter, the Rams settled for punts after struggling to move the ball down the field on several occasions.

Make sure to keep up with the rest of our Super Bowl LIII coverage.