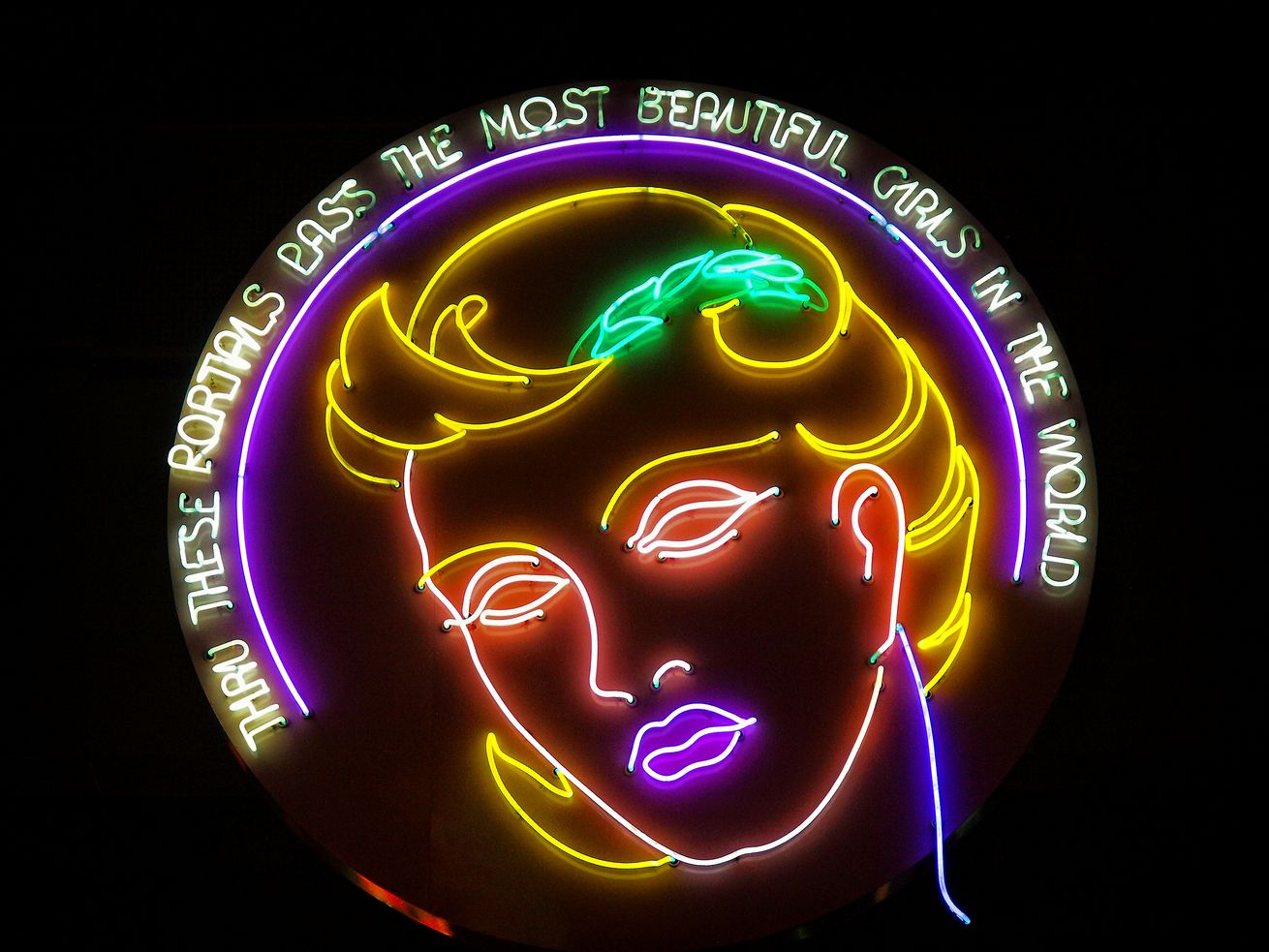 Electrical Products Corp. dominated the West Coast sign industry, then it disappeared. This map documents some of its last remaining signs

At one time, there were thousands of signs dotting California with labels reading Electrical Products Corporation.

From the 1920s to the early 1960s, Electrical Products Corp., also known as EPCO, was the largest electric sign maker on the West Coast. Some of the most memorable and beloved signs can trace their origins to this California company.

Electrical Products Corp. was established in Los Angeles in 1912. The company specialized in the design and manufacture of electric signs, for lease and for sale. Business was good. By 1920, according to the Journal of Electricity, the company had a state-of-the-art manufacturing facility, with more than 17,000 square feet of floor space. Operating in an assembly line fashion, the Electrical Products Los Angeles plant maintained a 24/7 production schedule.

The earliest electric signs were illuminated by incandescent bulbs. By the mid-1930s, however, the preferred technology for electric sign displays was neon.

Invented in 1902 by Georges Claude of France, the first neon lamp combined electricity and neon gas in a sealed glass tube. Neon was introduced commercially in the United States in 1923. In a brilliant business move, Electrical Products Corporation obtained the rights to the Claude neon patents, well-positioning the company to become a sign industry giant.

It was not long before the EPCO Los Angeles plant could not keep up with demand. In 1926, the company expanded its California presence by taking over the National Electric Sign Company’s outpost in Oakland. More California branches would come, including San Francisco, San Jose, and Sacramento.

In 1948, EPCO Headquarters would move into a new 80,000 square foot facility at 1100 North Main Street in Los Angeles, Signs of the Times magazine reported that year. The company would also expand into markets outside of California, including Denver, Portland, Seattle, and Phoenix.

In 1962, EPCO merged into Federal Sign out of Chicago. Within a year following the merger, most of the EPCO branding had vanished. Project files were discarded. Labels were pulled off signs or replaced with Federal labels. A company, once a powerhouse in the U.S. sign industry, had, poof, disappeared.

1965 marked a pivotal year for the U.S. sign industry. It was the year that Ladybird Johnson’s Highway Beautification Act passed. Cities across the nation launched “Scrap Old Signs” (SOS) initiatives. Countless signs were destroyed in a quest to clean up the “visual clutter” that came to be associated with outdoor advertising.

The vast majority of U.S. signs fabricated in the first half of the 20th century are gone forever. Historic signs that remain today are not only cultural place markers, they are rare survivors. And the public is starting to recognize their significance. Today, the acronym “SOS” has been revised to “Save Our Signs” as cities across the United States work to preserve their historic signs.

Editor’s note: Neon and vintage sign enthusiasts might consider attending the Neon Speaks Festival and Symposium April 26 to 28 in San Francisco, where this story’s author, Heather David, is scheduled to deliver a presentation on EPCO.