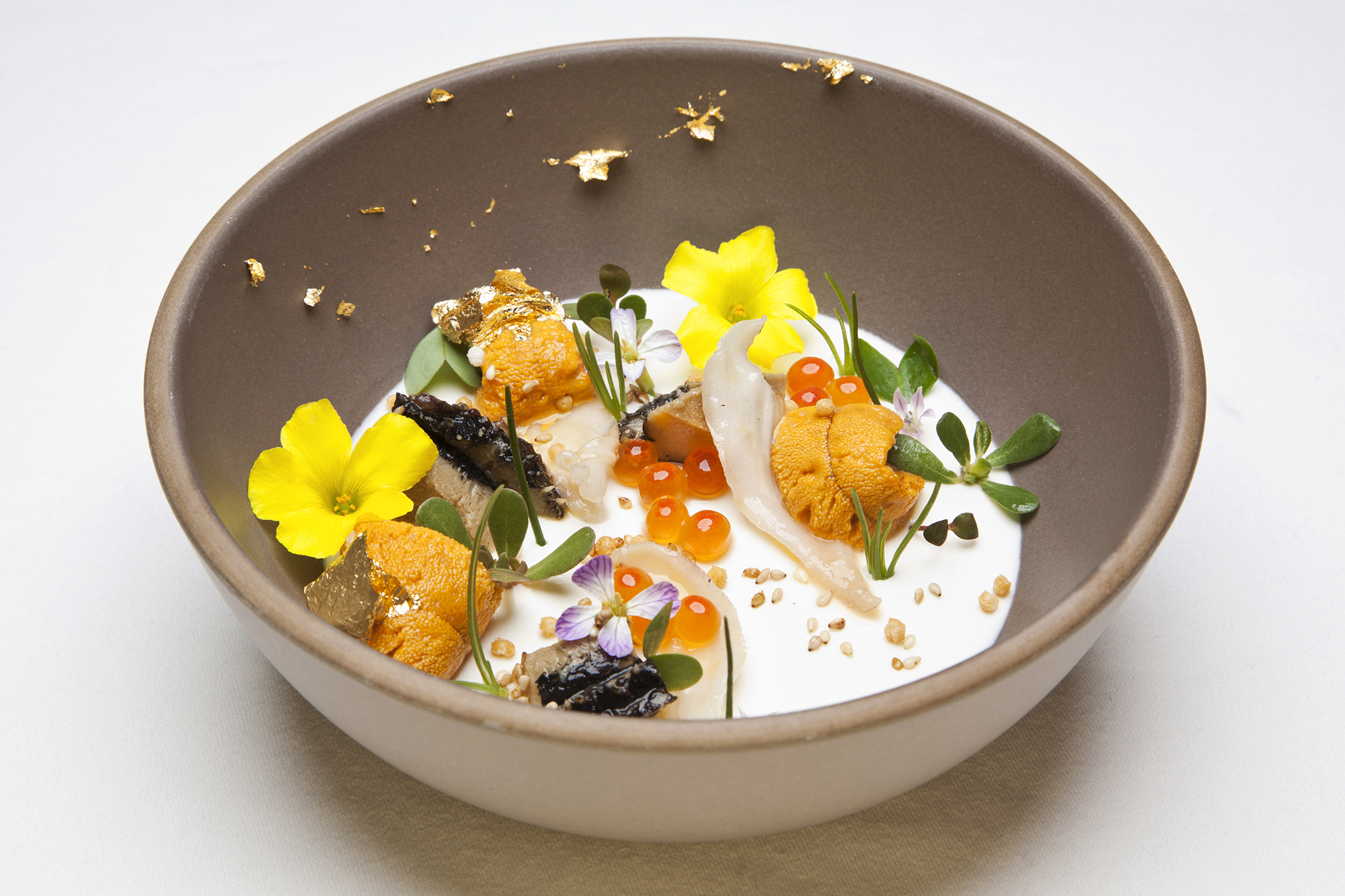 It took a decade for the world’s premier restaurant guide to return to Los Angeles, but per the Los Angeles Times, the Michelin Guide will be considering our city’s restaurants—and all of California—for its first star-rating of an entire state.

The new California edition, set to release by summer, will cover a range of cities, including L.A., Santa Barbara, San Diego and others, and will most likely include the annual stars already awarded in San Francisco. The return marks the first Los Angeles ratings since 2009 (one of just two years the guides covered L.A.) and should, if there’s any justice in this world, shed a global spotlight on our city’s booming and diverse dining scene.

Los Angeles is home to some of the world’s most influential restaurants in the world, but Michelin hasn’t always been kind to L.A.—and our city’s dining community has a long memory. As also noted in the Times piece, Jean-Luc Naret, the former director of the guides, told Esquire in 2010, “The people in Los Angeles are not real foodies. They are not too interested in eating well but just in who goes to which restaurant and where they sit.” These, of course, are fighting words, and inherently false ones.

Any Angeleno, new or native, can point to a street corner serving Bib Gourmand-level cuisine, the Michelin Guide’s category for affordable-but-quality meals (often priced at $50 or under, city depending). But not even an army of Michelin’s anonymous inspectors could fully cover and rate the taqueros and tucked-away strip-mall spots that diversify and define the Los Angeles area, a masa- and pastrami-slicked sprawl of roughly 500 square miles. And if last decade’s short-lived Guides are any indication, they may have no interest in it. Previous Michelin visits tapped AOC, Pizzeria Mozza, Rustic Canyon, Katsuya and a handful of others as Bib Gourmands—fantastic restaurants, but only a piece of the dining community, and perhaps only a sliver of what could be considered as the more affordable end of L.A.’s dining scene.

These guides are no stranger to controversy, at the core of which is a perceived bias toward rewarding expensive, haute—and often French—restaurants. Even within that Esquire interview, when confronted with this, Naret responded, “You just don’t get it! It is clearly written that we judge the décor and service, too, but for the stars, it is only what’s on the plate.”

Insinuating that some of the world’s best tacos, undeniably found in Los Angeles, aren’t exemplary in their category or even worth seeking out should be a clear signal that, at very least, the Michelin Guide didn’t understand L.A. in its last bout. It’s worth noting that Hong Kong-based dim sum chain Tim Ho Wan has one star, as does Bangkok’s cozy omelet station, Raan Jay Fai—whether the Guides appreciate Los Angeles for its own soulful, no-frills food spots as much as it does our phenomenal tasting menus and kaiseki is perhaps the most intriguing facet to watch when the California guide publishes later this year. That, and whether our chefs will lean into more fine-dining concepts to play into the Guides over the coming months and years.

The star ratings, while controversial, are inarguably some of the highest awards a restaurant can receive. Within the echelon of fine-dining, some chefs strive their entire careers to earn and maintain their stars, where one star denotes “a very good restaurant,” two signifies “excellent cooking that is worth a detour” and three stars, most coveted of all, translate to “exceptional cuisine that is worth a special journey.” The guides, founded in 1900, began as a way to inform European motorists looking for optimal dining and hotel experiences. Today, the award or loss of even one star can greatly influence a restaurant’s success and its chef’s trajectory the world over.

Here’s a glimpse of the Michelin Guide’s last rating of Los Angeles (you’ll notice the lack of any three-star spots):