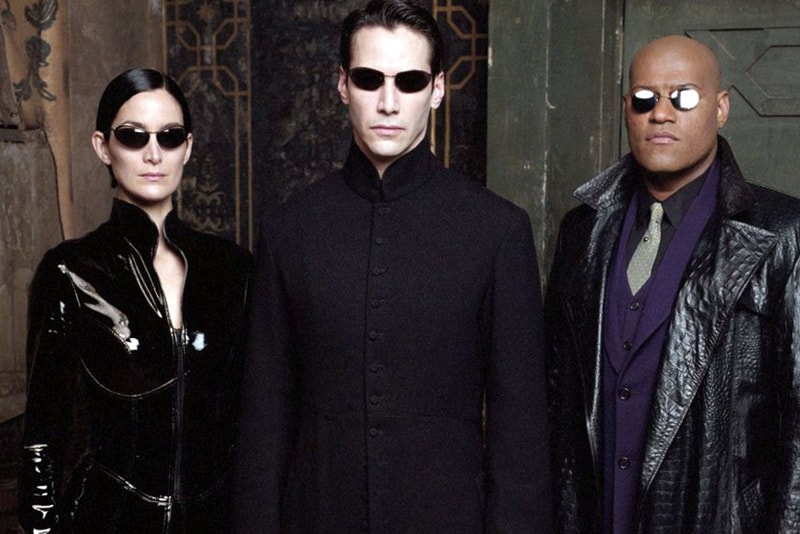 When news first broke that the fourth Matrix movie was in the works, reports indicated that Michael B. Jordan would star in the revived franchise, which would be written by Zak Penn. Though Jordan may still have some part in the production, two crucial members of the original cast are set to steal the limelight in their original roles: Keanu Reeves as Neo and Carrie-Anne Moss as Trinity.

The Hollywood Reporter asserts that Reeves and Moss will be joined by one-half of the original directorial team, as Lana Wachowski will be directing, producing and co-writing the screenplay for the upcoming film without her sister, Lilly. "Many of the ideas Lilly and I explored 20 years ago about our reality are even more relevant now,” Wachowski told the site. “I’m very happy to have these characters back in my life and grateful for another chance to work with my brilliant friends.”

Warner Bros. and Village Roadshow will rejoin to distribute The Matrix 4, which will likely begin production in the not-so-distant future.

In the meantime, walk down memory lane with Will Smith as he recalls turning down a role in the original Matrix, which is returning to theaters later this month