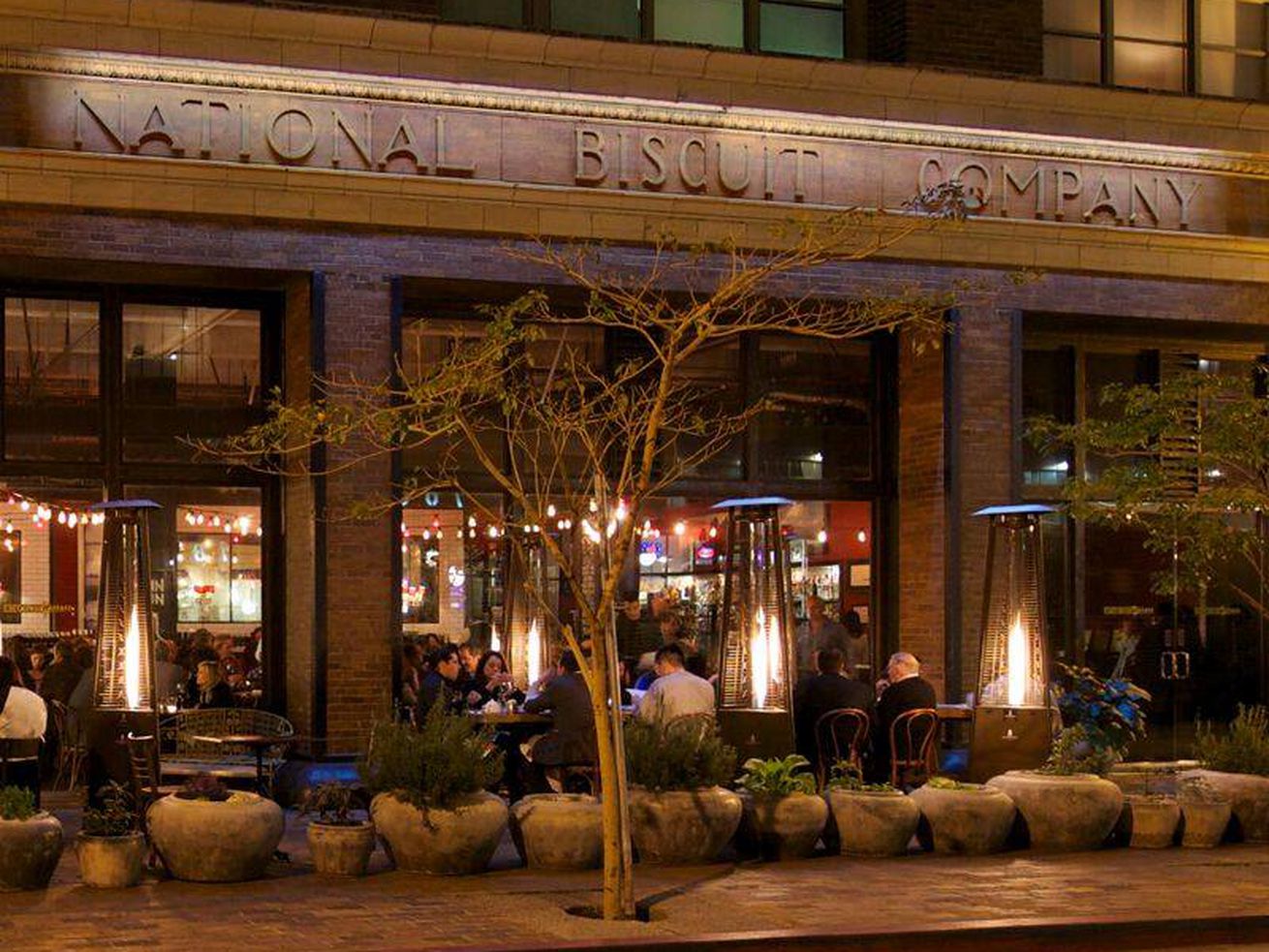 Church & State to end its decade-long run this weekend

Church & State, the first big dinner restaurant to hit Downtown LA’s Arts District a decade ago, is closing. The final night of service comes this weekend. Back when it opened, few diners outside of Arts District thought of the area as a dining destination. That changed when opening chef Walter Manzke installed French bistro menu that became wildly popular. Manzke went on to open Republique to great success along La Brea Avenue using much of the same formula of charcuterie, bistro classics, and more. LA Times critic S. Irene Virbila awarded the restaurant three stars (out of four), while Jonathan Gold later reviewed it under Tony Esnault’s tenure, giving it high praise as well.

Owners Yassmin Sarmadi and Tony Esnault announced the shutter just a few minutes ago, sending out the notice to their newsletter subscribers. The image, reposted below, recalls the couple’s “ten fabulous years” in Downtown.

Church & State’s closure comes during an otherwise boom period for the Arts District, with big-named chefs like Mei Lin and Chris Bianco recently installing restaurants nearby. Others, like Stephanie Izard of Chicago’s Girl & the Goat, are still coming soon, and properties from Soho House to the recently-opened Firehouse boutique hotel and restaurant are rising up to meet the demand from locals and recently-opened offices.

That’s not to say the closing was altogether unforeseen, as Sarmadi and Esnault had just last year also closed their spendy Historic Core restaurant Spring after a two-year run. The duo faced mounting challenges, including Chapter 11 bankruptcy for Church & State, after staring down a labor-related lawsuit back in 2017.

The final night of service for the restaurant is Saturday, April 27. As for Sarmadi and Esnault, they’re heading south, saying in their closing email:

It’s unclear who will take over the Church & State space next.