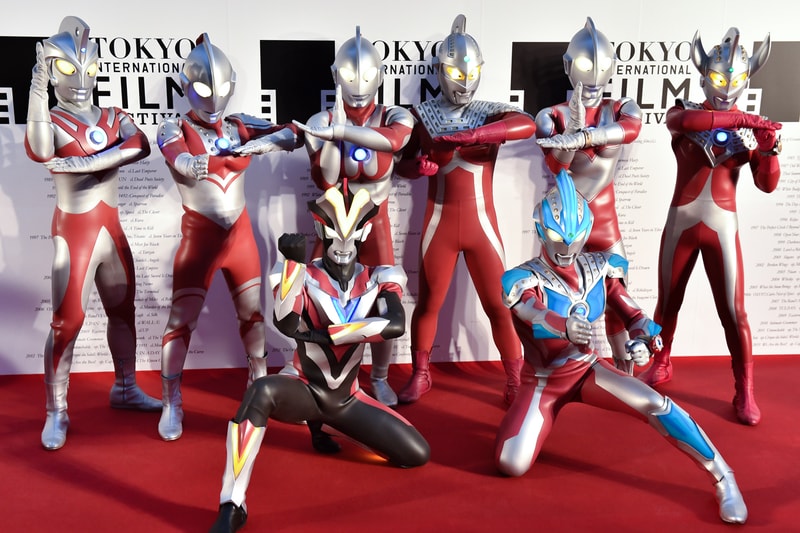 Following the arrival of his Shin Godzilla reimagination, Hideaki Anno is now working on his take on Tokusatsu icon Ultraman.

A joint venture between Tsuburaya Productions and Toho, alongside animation studio Khara, the new movie project will also serve to redefine the story of the iconic Japanese hero while paying respect to the heritage of the character. Set to release 2021, Shin Ultraman will see Anno team up with Shin Godzilla director Shinji Higuchi once again. Although a script has been drafted already, Anno will only begin fully developing the screenplay once work on Evangelion 3.0+1.0 has officially wrapped up.