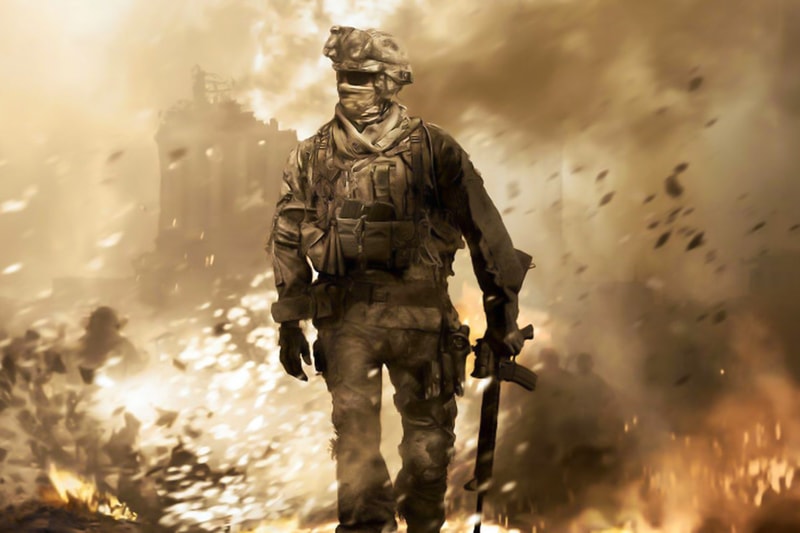 Activision‘s forthcoming Call of Duty 2019 title will be named Call of Duty: Modern Warfare according to sources, signaling a reboot of the franchise. The new title is speculated to be a "soft reboot", with many speculating it to be remaking the story of Call of Duty 4: Modern Warfare, the first title in the series.

Kotaku‘s Jason Schreier leaked the information and it has yet to be confirmed by Activision or developer Infinity Ward. However, former Infinity Ward developer Robert Bowling has been teasing fans on Twitter of the rebooted gaming arriving soon. According to Kotaku, "Activision has been showing the game to press and “influencers” (YouTubers and streamers) for a week or two now, so a leak like this was inevitable."

It also suggests an official announcement will be made "likely next week."

In other gaming news, PlayStation posted 20-minutes worth of gameplay footage for Crash Team Racing Nitro-Fueled.

And the fact it’s unrelated to Modern Warfare Remastered, too… ?